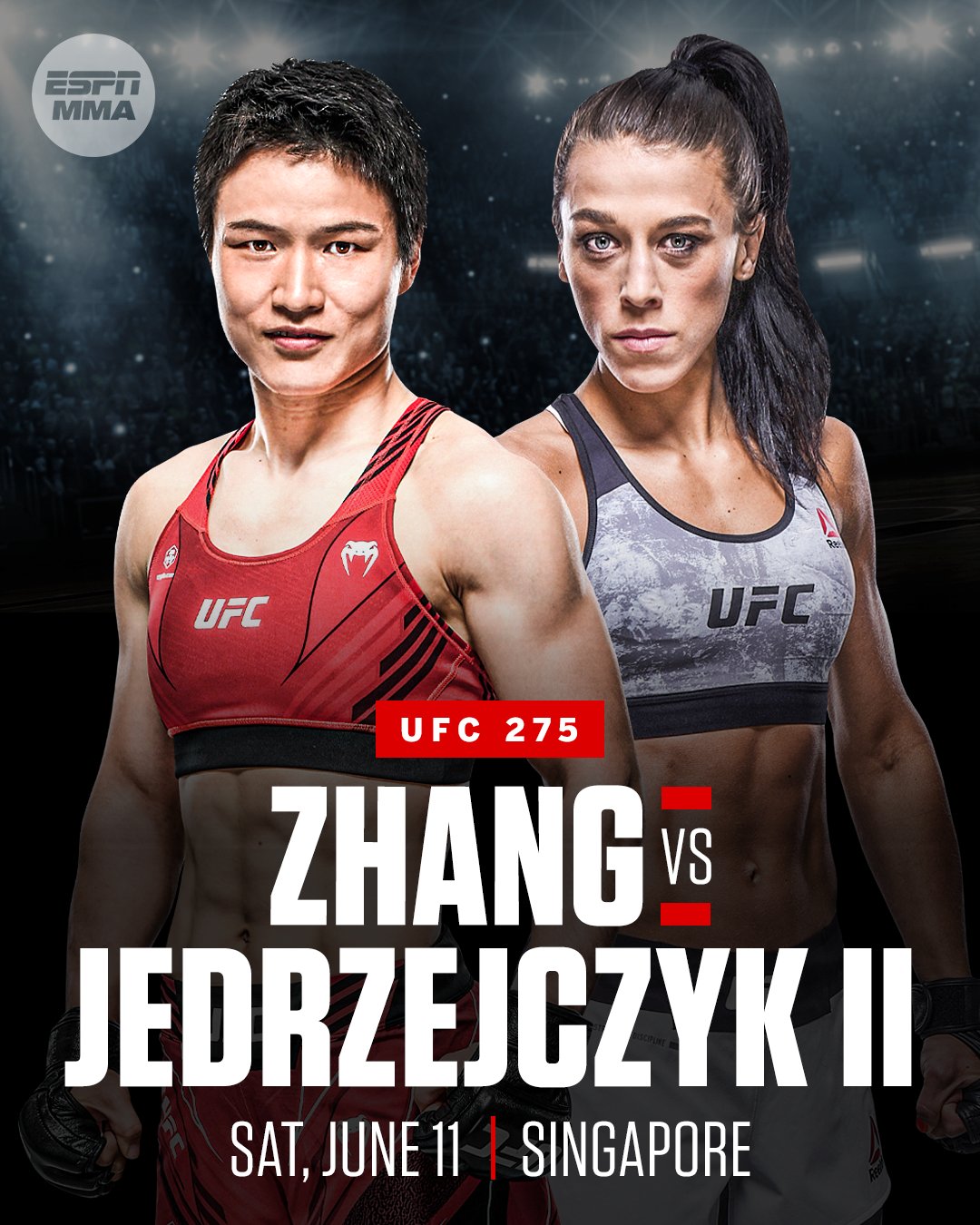 It was another memorable fight for both as they basically picked up where they left off in 2020. Their first bout is regarded by many as the greatest women's MMA fight of all-time and the second bout was equally exciting.

Both fighters had their moments in the first round, but Weili's power stood out as she displayed her improvements in grappling and wrestling. Since training with former two-division UFC champion Henry Cejudo, Weili has become a much more comfortable with both her takedown defense and shooting for takedowns.

The bout ended in spectacular fashion as Weili landed a spinning back-fist that dropped Jedrzejczyk and immediately knocked her out.

During her post-fight interview with Daniel Cormier, Jedrzejczyk announced her retirement. She mentioned that she had been training for two decades and felt that she has other aspirations in her life.

One thing that's certain is that Joanna Jedrzejczyk will one day be inducted into the UFC Hall of Fame.