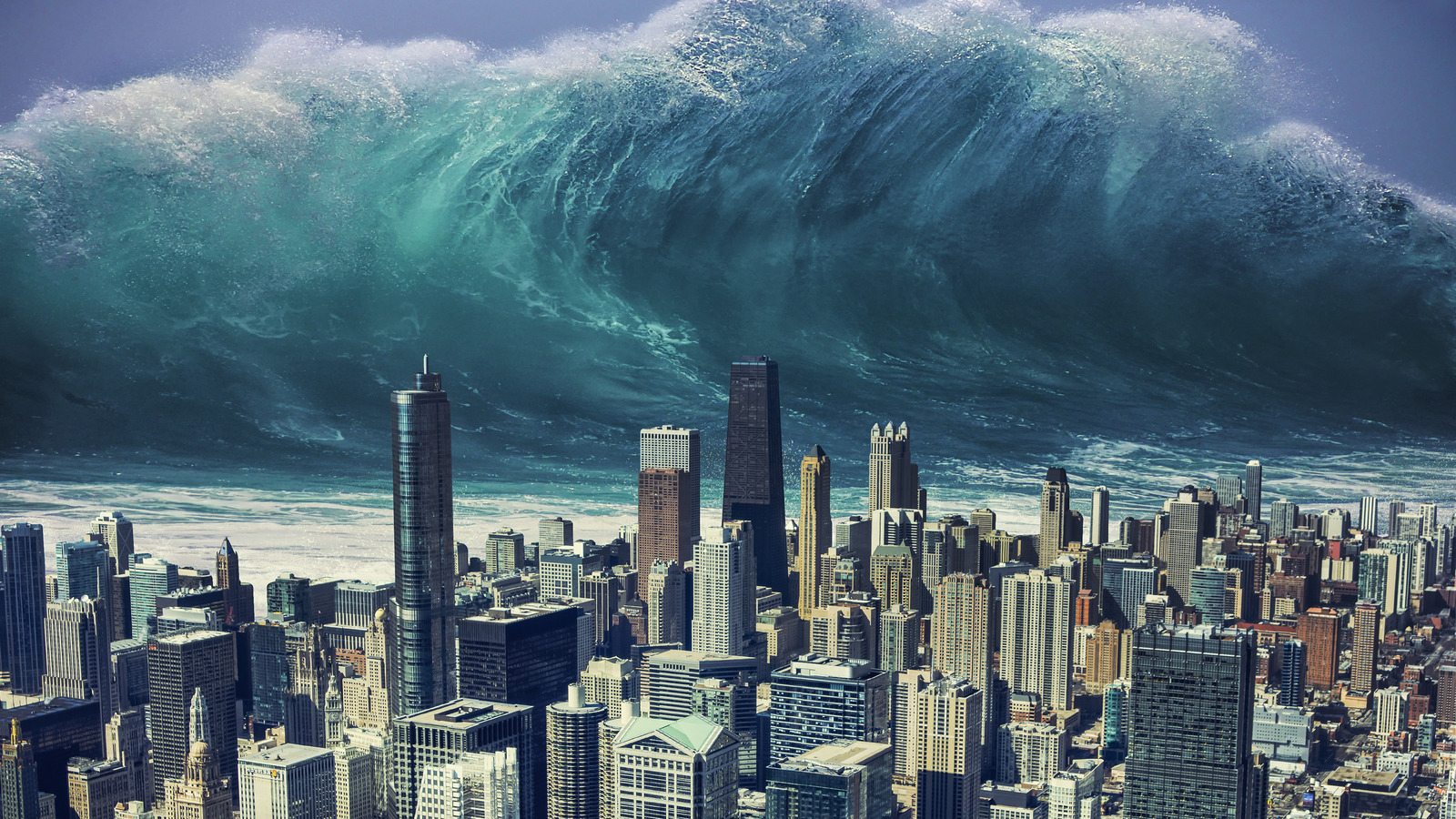 The Cumbre Vieja volcano eruption has no end in sight as it continues to spill lava on hundreds of acres of land and cover the air with volcanic ash. Now even though most of the citizens in La Palma, Spain have evacuated already, some of the residents that stayed behind are now subjected to stay in their homes as the ash clouds from the volcano force flight cancellations once ago in the region. The island is also in a state of emergency as the volcanic crater is cracking, creating new lava channels. This is concerning residents and volcanic analysts as they predict that if the crater collapses it could create a tsunami. This prediction was mentioned in my previous article Sleeping Volcanoes, but this prediction seems to become real as there are pieces of the island that are starting to give way and fall into the ocean. According to an article written by USGS, islands such as Hawaii and the Canary Islands tend to experience landslides every few hundred thousand years and that the eruption style is like the Hawaiian eruptions. They both have the potential for a flank collapse and tsunami. The waves have a high possibility of being 300 feet! According to an article brought forth by geomorphologists in 2001, the collapse of La Palma could result in tsunami waves up to eighty feet along the east coasts of America.

For the past month, there have been earthquakes on La Palma Island gradually getting persistent. Just today (Wednesday November 3rd, 2021) the island was rocked by a magnitude 5.0 earthquake shortly before 7:30 AM local time and according to Spanish Geological Institute (IGNE) this earthquake is the strongest since the Cumbre Vieja began erupting in September. There are signs that this may turn ugly for not only America but for Eastern Canada as the tsunami waves could reach the provinces such as Prince Edward Island, Nova Scotia, Newfoundland, and New Brunswick. Now it is devastating to think about the destruction that could take place if the whole or even half of the Cumbre Vieja volcano were to collapse into the ocean. To read more about the volcanic activity click on the link below: https://en.as.com/en/2021/11/03/latest_news/1635934538_547664.html