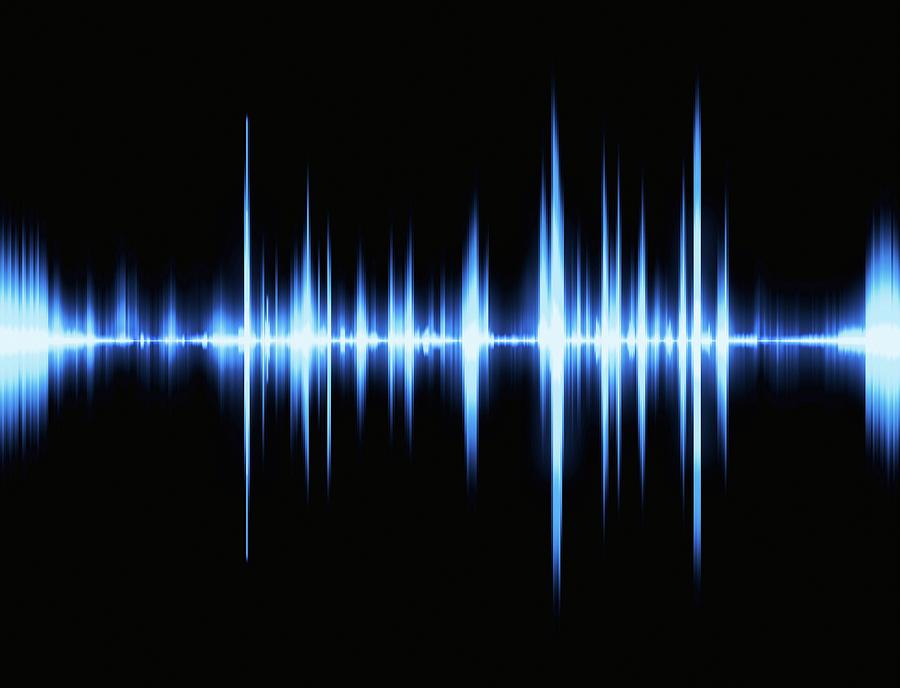 Ever been startled by a loud boom followed by a bright light? It has been happening more often. Scientists have confirmed it to be meteors that entered the earth’s atmosphere and burn on re-entry. As the rock does this it streaks across the sky giving it a bright orange-white hue or as they say… There have been several instances that a loud boom is heard but there is no flash of light. Residents in some areas call this a sonic boom. When you look up the definition of sonic boom you would find a sonic boom is an impulsive noise. It would sound like thunder or a fighter jet when it breaks the sound barrier. When these sonic booms happen there is no aircraft in sight. So, what exactly is it? No one exactly knows. When sonic booms happen sometimes civilians feel a rattling, just like an earthquake but when it is investigated there is no ground activity. The experience almost feels like a seismic event, but seismologists have stated time after time again that the sonic booms are unknown. The latest news involving a loud boom surrounds south Edmonton on December 7th, where it was reported that residents saw a flash in the sky before hearing the loud boom. It was seen across many areas in Alberta as well. Now the first thing that comes to mind when a resident sees a bright light followed by a loud boom is thunder and lightning. The last thing that a person is thinking about when they experience this is that it’s a Meteor. The space rock moves very fast and by the time it hits the ground, it becomes little pebbles of debris.

For cases where there is a loud boom but there is no flash of light, those are mysterious. This has been happening for years and no one can put a pin on where the sound is coming from. The experience of this sonic boom has been more frequent. The latest news involving a boom, but no sightings of a Meteor has taken place in San Diego. According to CBS Los Angeles, residents woke up at 8:20 AM on Monday, November 15th to a loud boom while others felt their doors and windows rattled. The shaking was felt not only in one county but in three as it was felt in the coast from LA Jolla to Malibu. Some were felt in Laguna Beach. Residents took to social media to share their experiences as they thought it was an earthquake as some felt the shakes two times! CalTech has reported that there were no reports of seismic activity in San Diego at the time. Which was bizarre considering that many had the same experience. It is still unknown if it was really a meteor or if it was something else. To learn more about the recent mysterious booms click on the links below: