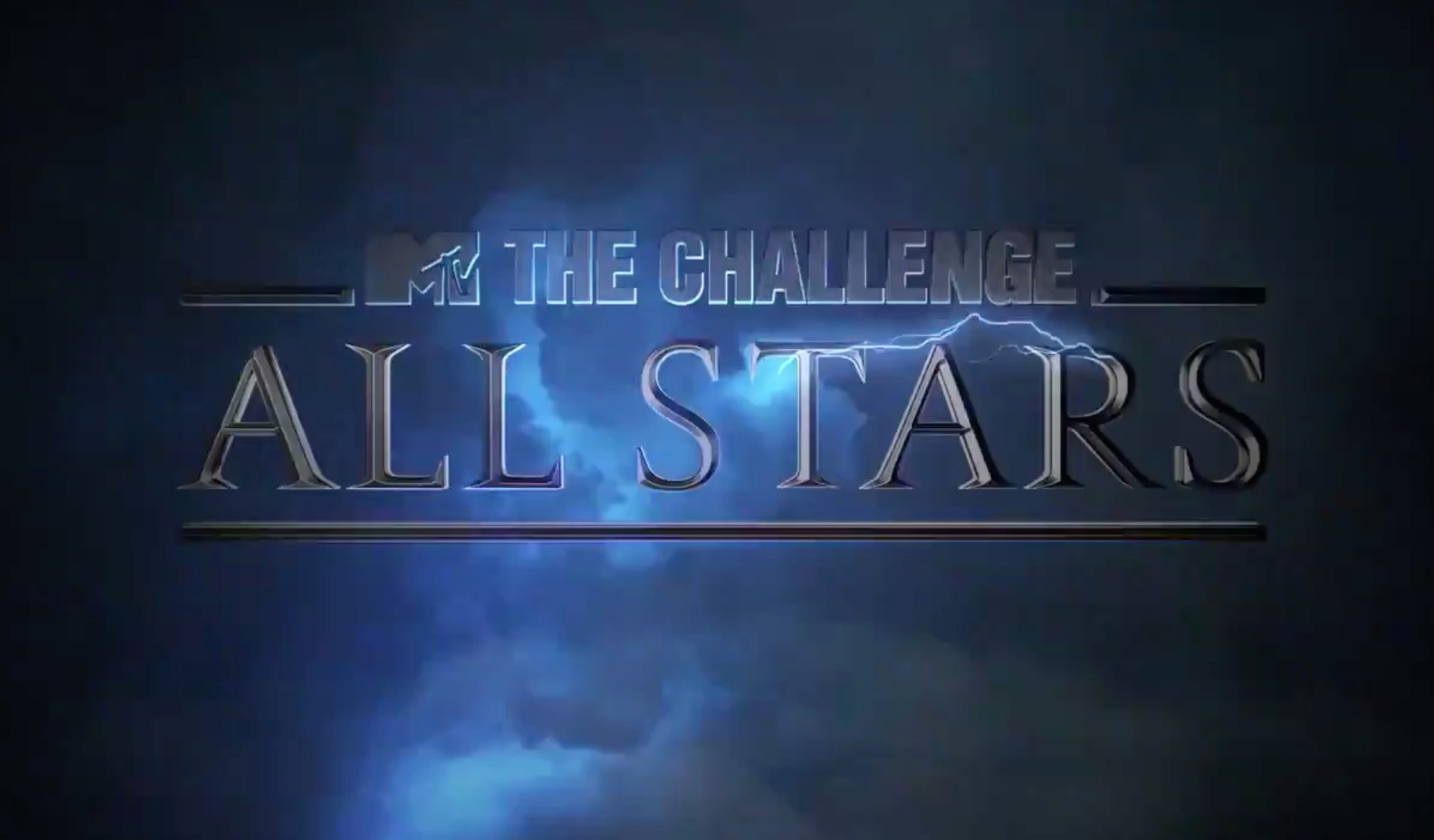 After a long and drawn-out regular season of the Challenge, All-Stars 2 seemed to come and go in a flash. The second season brought out many new competitors, with some returning. I have to say that All-Stars 1 seemed to be more exciting, but maybe that was just the novelty that a new show brought. Some highlights from season 2 included the emergence of a new song, "Save the Palace", some camaraderie and some rivalries, a pregnancy and the unfortunate exit of Cohutta.

Four pairs consumed the final, including Nehemiah and Melinda, Janelle and Darrell, Jonna and MJ, and Teck and Ayanna. My prediction would have been that Nehemiah and Melinda would've finished as Champions. This was not the case, however, and instead, the incredible teamwork of Jonna and MJ prevailed. It was pleasing to see this positive duo finish first. It was terrific to see Jonna, as a young Mom, finish 3rd place in the first All-Stars season and then 1st in the second season. The two worked so well together, were encouraging, and both came off as likable competitors. I always like to see Darrell win since he is one of my favourite competitors. He keeps coming very close in All-Stars but isn't quite taking it all. Maybe season 3?

Speaking of season 3, there have been rumoured cast lists, location, etc. I am definitely excited for this season, as the cast list is definitely entertaining. Based on the finale of season 2, it looks as though season 3 was filmed in Panama. According to the rumours, I am looking forward to seeing Brad, Darrell, Derrick, Tyler, Syrus, Mark Long, Yes, and Nehemiah return. I am also excited to see the new male additions of Jordan Wisely and Wes. On the female side, I am excited to see Kellyanne, Kendal, Tina, Beth and Melinda return. Regarding new additions, I'm looking forward to seeing Kailah Casillas, Nia Moore, Sylvia Elsrode and Veronica. I think with this cast of characters, there will be a lot of drama and fierce competition. I have to say I am eagerly awaiting the season premiere of season 3. As of right now, there is no premiere date for season 3, but I would guess we will see it by March 2022.

I think with All-Stars it's really difficult to predict winners but for fun, my favourites are Jordan, Brad and Darrell for the male side. For the female side, I will pick Kendal, Melinda and Kellyanne. The future will tell us what is true.

Keep an eye out for more Challenge news!