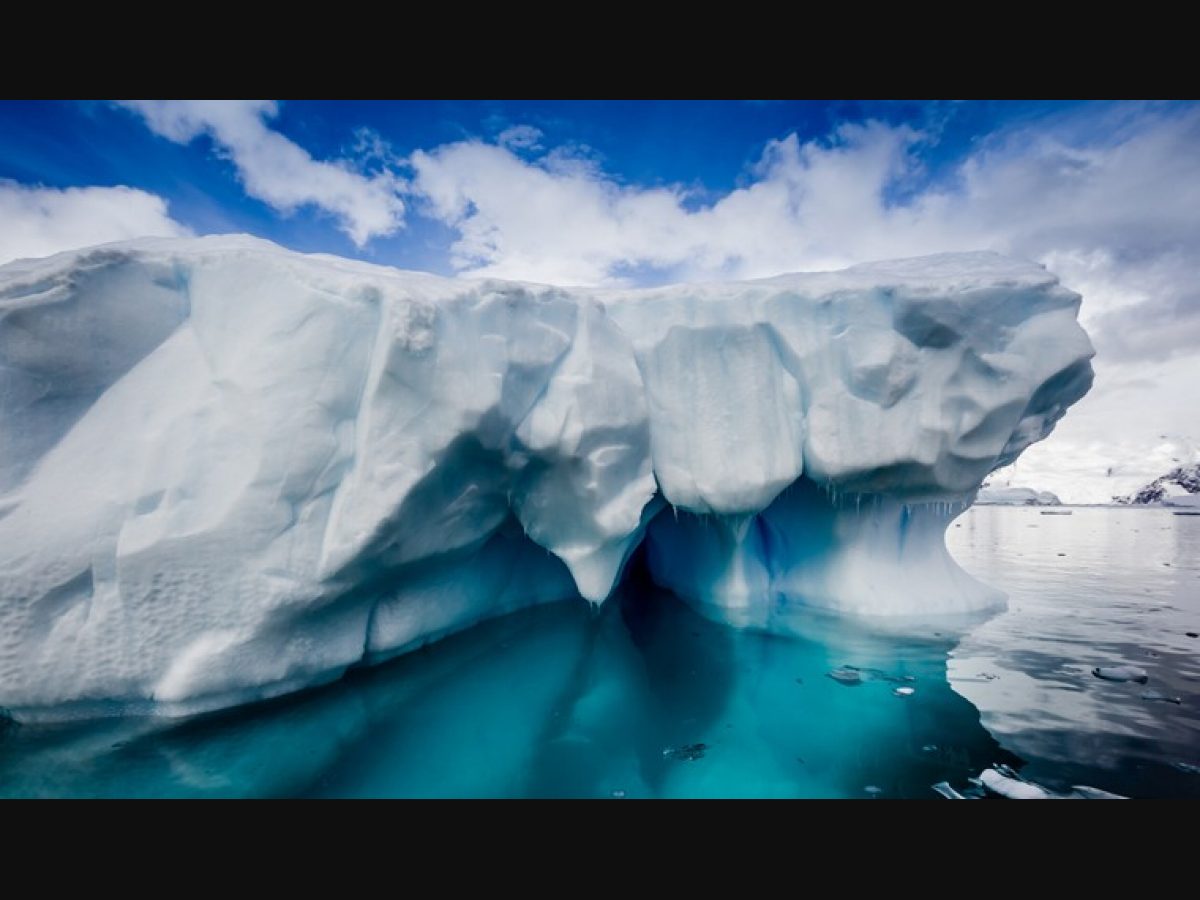 What happens when a shelf of ice the size of New York breaks apart in Antarctica? How does this affect sea levels? That’s what happened on March 25, 2022. Scientists have stated in the past that if global warming continues to happen because of our activities, our polar ice caps would melt. Now what does this have to do with the sea levels and how can it impact you and your residential area? It could cause coastal flooding in areas that don’t usually experience floods. According to CBC News sources, “the collapse, captured by satellite images, marked the first time in human history that the cold region had an ice shelf collapse.” Antarctica has never had ice shelves break and has been “stable” until now. Shelves usually break when the temperature is above zero. The melting happened last week (March 15th – 17th) when temperatures soared more than 40 degrees above average in the region. Satellite footage captured the shrinking of the ice caps. To get a mathematical visual, the ice shelf was about 1200 square kilometers wide. Warmer weather has contributed to the polar ice melting in the North Pole for centuries but rarely happened in Antarctica. According to news sources, the shelf breaking off is the first time in human history that there was activity in the south pole. There are many causes of why the temperature was above average. One of the causes could possibly be a volcano under the surface. What if it’s not Global Warming? What if it’s an active volcano in Antarctica that caused the melting of the ice shelf? Right now, as you are reading this, Mount Erebus (one of the most active volcanos in Antarctica) is currently erupting. Volcanos heat the ground and could melt ice. Mount Erebus is covered in ice but melts ever so often when the volcano is active. Volcanos can also increase the temperature above freezing as it releases toxins into the atmosphere, getting trapped in the ozone layer. Toxins from volcanos usually get released into space but because of carbon emissions, these toxins have a hard time going through the Carbon Cycle process, which is when emissions and other particles get released into the atmosphere turning C02 into food for the plants. If Antarctica shelves keep breaking off and melting, it can impact Canada. Areas such as Toronto Island and the coastline, British Columbia, Vancouver, Ottawa; and many other places will see a visible land mass loss in the future if both Polar Caps continue to melt. According to Washington Post, “Ice shelves surrounding Antarctica protect ice sheets and glaciers on the continent. If the shelves give way, it creates a path for ice streams from surrounding glaciers to spill into the ocean and contribute to sea-level rise.”

The overall sea level around the world has increased by 3.3 millimeters per year according to NASA sea level data, which is “Tiny” Scott Sutherland states. Over time the millimeters will take their toll on coastal cities. The sea level per year is always increasing due to the fact that the polar ice caps are melting at an alarming rate.  Scott worked as an operational meteorologist forecaster and worked as an air quality meteorologist. He now works as a science writer who writes about climate change.

“Going back to the last century the sea levels were at 20 centimeters,” states Sutherland. He, along with other climate change experts or reporters such as Isabella O’Malley believe that we are seeing an increase in rising sea levels around coastal cities sooner than predicted. “Ice is melting at an unprecedented rate,” says O’Malley. Thanks to scientists and the data that they produce, we can now see the rise in sea levels. “Scientists are able to use models such as satellite data to collect ice samples and recreate past models to see how much ice there was before.”  As we observe sea levels rising all over the world, we will see coastal cities becoming totally unhabitable to live in.