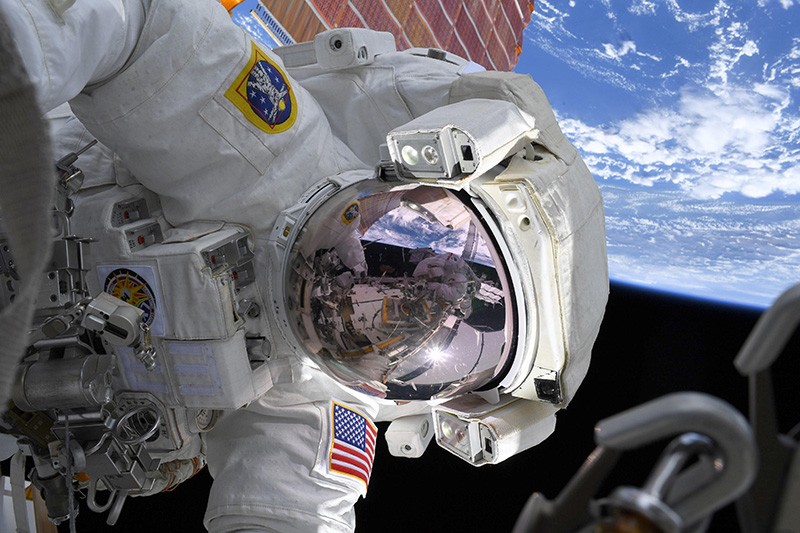 Flying out to outer space can cause harm to the human body. Humans have subjected themselves to go on space missions and it has been destructive. These missions are not 2 days of exploring space, sometimes the missions are 200 days. Now if you do the calculations that’s 6 months in space. Now, this can have a major effect on individuals when returning home to our green and blue planet.

According to NASA, being in space can make you more prone to radiation exposure. This can cause sickness and the development of diseases and cancers. Going into space effects the brain mentally as they can experience behavioral changes, sleeping problems and fatigue. Not only that but it is known that people that go into space lose body mass when they come back to earth as they experience bone loss. This is because gravity has a major effect on the body. Gravity usually makes people feel lighter because they don’t feel their weight, this is because nothing is pushing back on them. According to an article on the Government of Canada website, without regular use and exercise the muscles in our body begin to weaken and decay. Studies have shown that astronauts experience up to 20 percent muscle loss during the time they are on space missions. Gravity has also become reliant as it causes astronauts to float meaning that they don’t use walking as transportation. Can you imagine 6 months of not walking, not using your muscles? Just imagine the impact that would have on the body. It might be cool to float in space, but it can be a huge issue when an individual comes home from a space mission as they could lose the ability to walk or have trouble functioning their legs. That’s why when astronauts land, they are encouraged to go to muscle therapy to regain strength and the functions back in their legs. It is a long process as the muscles take a while to get to how they use to be. So, the question is, why would individuals launch themselves into space knowing the effects that could damage them physically, mentally, and emotionally? They could build space probes which are robotic spacecraft's that don’t require any astronauts to be inside because they are designed to take pictures and explore planets and potential threats to the earth such as comets and asteroids. Instead of doing space missions, how about we explore our oceans. According to the National Oceanic and Atmospheric Administration, more than eighty percent of the ocean is unmapped, unobserved, and unexplored. Just eighty percent!! The number of organisms and fishes that are not known to man is crazy. Exploring the ocean would open the door to new knowledge about the other species that might be prehistoric (before our time) One part of the ocean that we have yet to uncover is the Mariana Trench which is the deepest part of the ocean. We could do this instead of sending people to space, causing damage to the individual. After all, 75 percent of the earth is water, and our oceans hold deep and dark secrets. There is so much to uncover here.