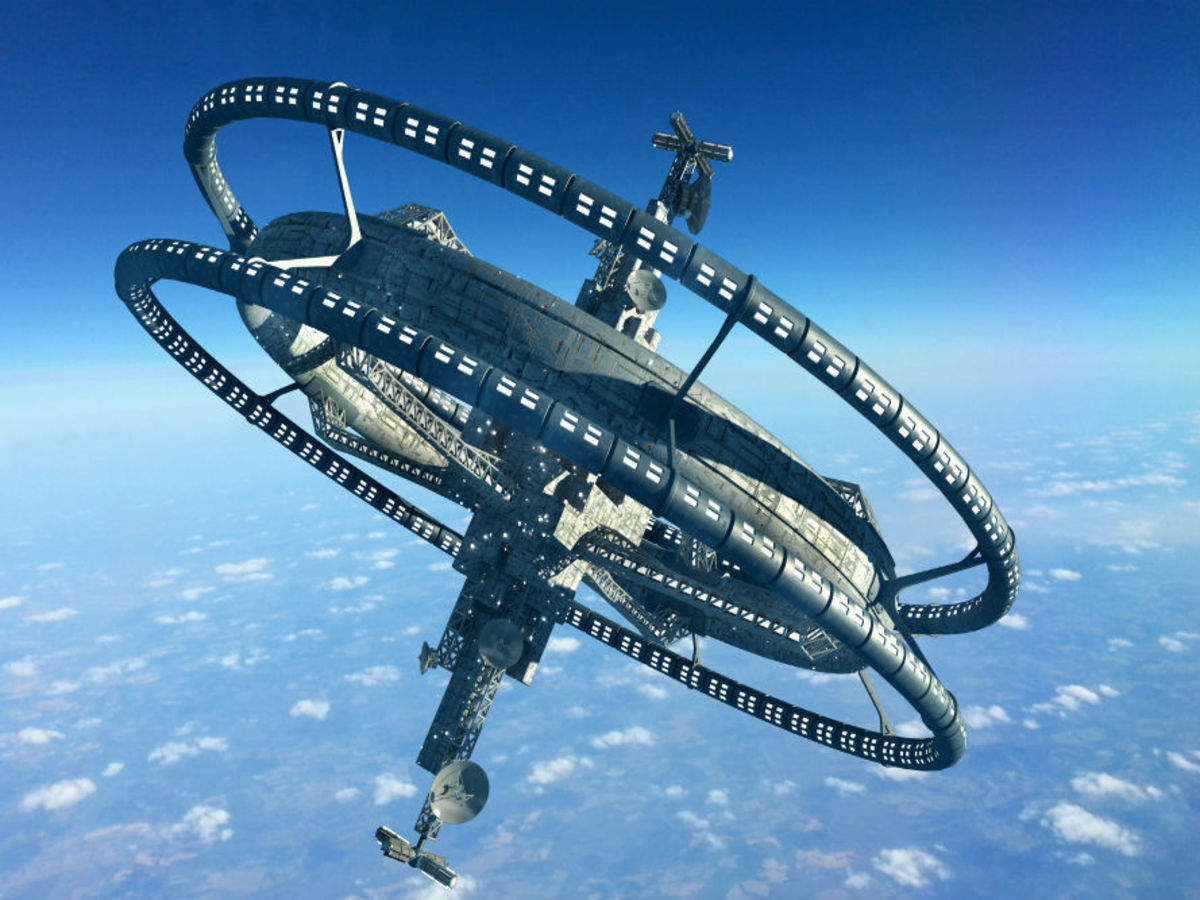 After hearing the effects of going into space. Going into space can cause emotional mental and physical problems. Emotional behavioural changes, sleeping problems and fatigue. Physical effects such as loss of body mass and bone loss. If you don't exercise while you're in space, the muscles begin to weaken, and decay stated in my previous article Halt to Outer Space Travel. NASA has decided to build a space hotel that will open in 2027. There are several hotels in the works. The latest to be announced and to be opening its doors to the public is the Orbital Assembly's Voyager Station which is going to begin construction in 2026 and open its hotel in 2027 for travellers. Now, what will the hotel look like you may ask? It will scientifically look like the space station that's in the movie 2001: A Space Odyssey and Interstellar space station. It will look like a tire in the sky! The station will rotate with the Earth. It will take 280 passengers. This space station is in the works. According to travelandleisure.com, the space hotel will feature a gourmet restaurant, bar, villas, a gym, and an entertainment center. Do you think that’s crazy? Check out the prices to stay at the station. Five million dollars for a three-and-a-half-day stay! Now five million dollars could be used to solve problems that are on earth, such as global warming, helping the homeless and the less fortunate by building affordable housing, saving the ocean life by getting rid of plastics. Not to mention the dangers of staying in space. There are threats up there. Small pebbles of asteroids or comets could cause the voyager to come off course and possibly become lost in space. The possibilities are endless. That's not including the UV rays and radiation that can seriously affect the passengers. The only reason radiation from the sun is mentioned is that on earth we have the ozone layer to protect us from the rays but in space, a space station is most likely not going to have that same protection that earth has. Building a space hotel is also dangerous as the hotel will be on autopilot which would mean that no one is going to operate it. It would be commuter programmed to stay stationed or orbit around the planet. Don’t get me wrong, it would be cool to sleep and do the regular things that one would do in a hotel in space but ideally, we should focus on our home. Earth.