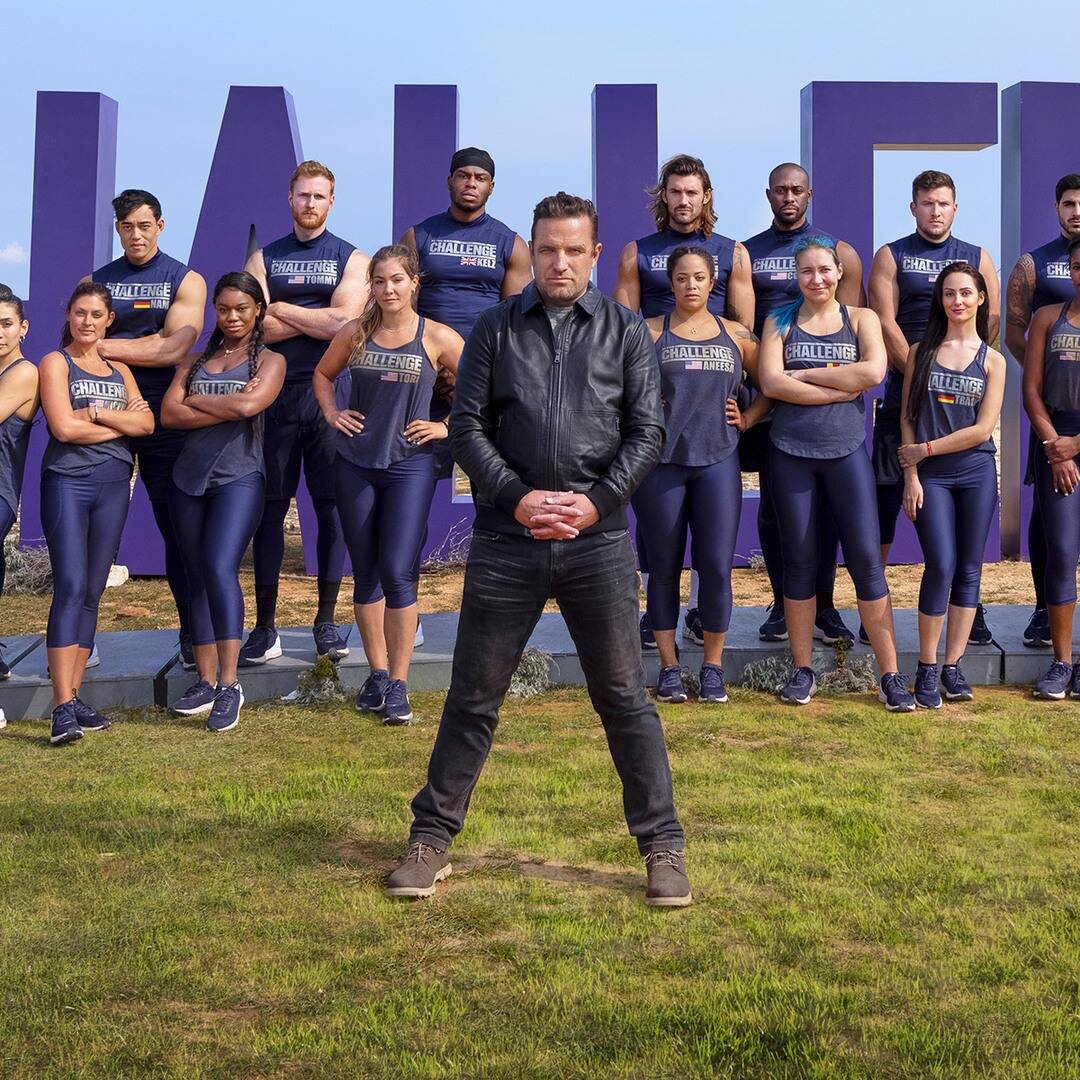 This episode is our first without Fessy in the mix. He was “deactivated” due to pushing his best friend, Josh, yet when Josh pushed someone last season, he was still allowed to stay in the game. The rules on physical aggression are apparently unclear, even with production staff.  Although Fessy is gone, it is refreshing to get a break from the storylines about the Big Brother Alliance and how Amber is not included in that alliance. Amber, on the other hand, is still trying to make that alliance work – we see that later on in the episode. Perhaps she feels safe now that Fessy is gone. Kaycee doesn’t seem to be invested in this alliance at all. Kaycee plays a quiet game, ruffling no feathers, but it clearly works since she has made it to the finals of every season in which she has competed.

The episode opens up with Emy coming back into the house after her significant elimination win and stealing “Uncle CT” as her partner. I believe I heard in one of her interviews that she calls him this because he actually looks like one of her uncles. Berna feels completely betrayed because Emy has stolen her partner. She thought they were best friends but I am not convinced that Emy felt the same. We learn that Berna previously voted for Amber and Devin to go into elimination, likely because she doesn’t like Amber. Berna has criticized Amber for always crying and complaining about her game situation, but Berna hypocritically does the exact same thing in this episode.

At the pool scene in this episode, we find out that Emanuel is interested in Tori, and Tori is interested in him. This is interesting, just as many Challenge recappers/podcasters have observed, Emanuel looks quite similar to Jordan Wisely, Tori’s ex-fiance and three-time Challenge champ. Speaking of Jordan, I would love to see him back on the Challenge, but I’m not sure that will happen any time in the near future. Judging by his Instagram, he is busy competing professionally in triathlons. His fitness and success are very impressive.

Back to episode 8: the daily mission involves the partnered teams retrieving wires underwater to unlock their puzzle pieces and eventually solve a puzzle. There are 3 heats and each heat is won by the self-proclaimed puzzle kings and queens: Devin, Ashley and CT… and their respective partners. Out of the 3 heats, of course, CT and his partner, Emy, win. Is anyone surprised CT has won again? Emy cries once TJ has announced their win. It is almost unreal how good CT is at this game and if left to a puzzle competition, one can almost guarantee that he will finish first. However, despite the fact that he proves to be the most well-rounded competitor season after season, the rest of the competitors are still letting him get by without having to enter elimination.

After the daily mission, we see the competitors getting ready for their night out. At the club, Jeremiah admits he wants to go into elimination because he wants a new partner. Is that the reason, or are the rookies just succumbing to their fate of being forced into elimination by the vets? Priscilla admits she wants to delay going into the “lair” for elimination but also commits to Jeremiah that she will do well if she goes in with him. In another area of the club, Amber confesses to Josh and Kaycee that she wants to put herself into elimination to get rid of Berna and to help Jeremiah win. She seems to be confident since she is the reigning champ, she can do anything. Kaycee and Josh tell her to “sleep on it” and decide in the morning, but we also get a confessional from Kaycee showing how annoyed she is with Amber touting her champ status. In this episode, we begin to see why many of the players are irritated with Amber.

Finally, in deliberation, Berna and Hughie get compromised, mainly because they are the only rookie-rookie pairing left. This is no surprise. At the “lair”, Jeremiah and Priscilla are chosen by CT and Emy to compete in the elimination against Hughie and Berna. In this elimination called “Race to Escape”, the partners are tied to each other at their wrists with their backs around a pole. They must climb up together to eventually cut their ropes apart with a large blade at the top of the pole. Jeremiah and Priscilla take an early, huge lead, and TJ later says they “put on a clinic” on teamwork. Although most of the competitors seem to like Hughie, everyone is happy when Berna is eliminated… except for Nelson.

With Priscilla and Jeremiah having their best episode yet, they now get to pick new partners, and they shake up the game by leaving no more rookie-rookie pairs. Priscilla picks Josh as her new partner in retaliation towards Ashely, who earlier threatened them not to pick someone from a vet-vet team. Jeremiah picks Tori although he was also contemplating taking Kaycee. An unhappy Ashley is now partnered with Ed. She is bitter that Priscilla took her partner, but I believe Ed is a strong competitor who is both smart and physically strong – I think he will prove this in future episodes… stay tuned!