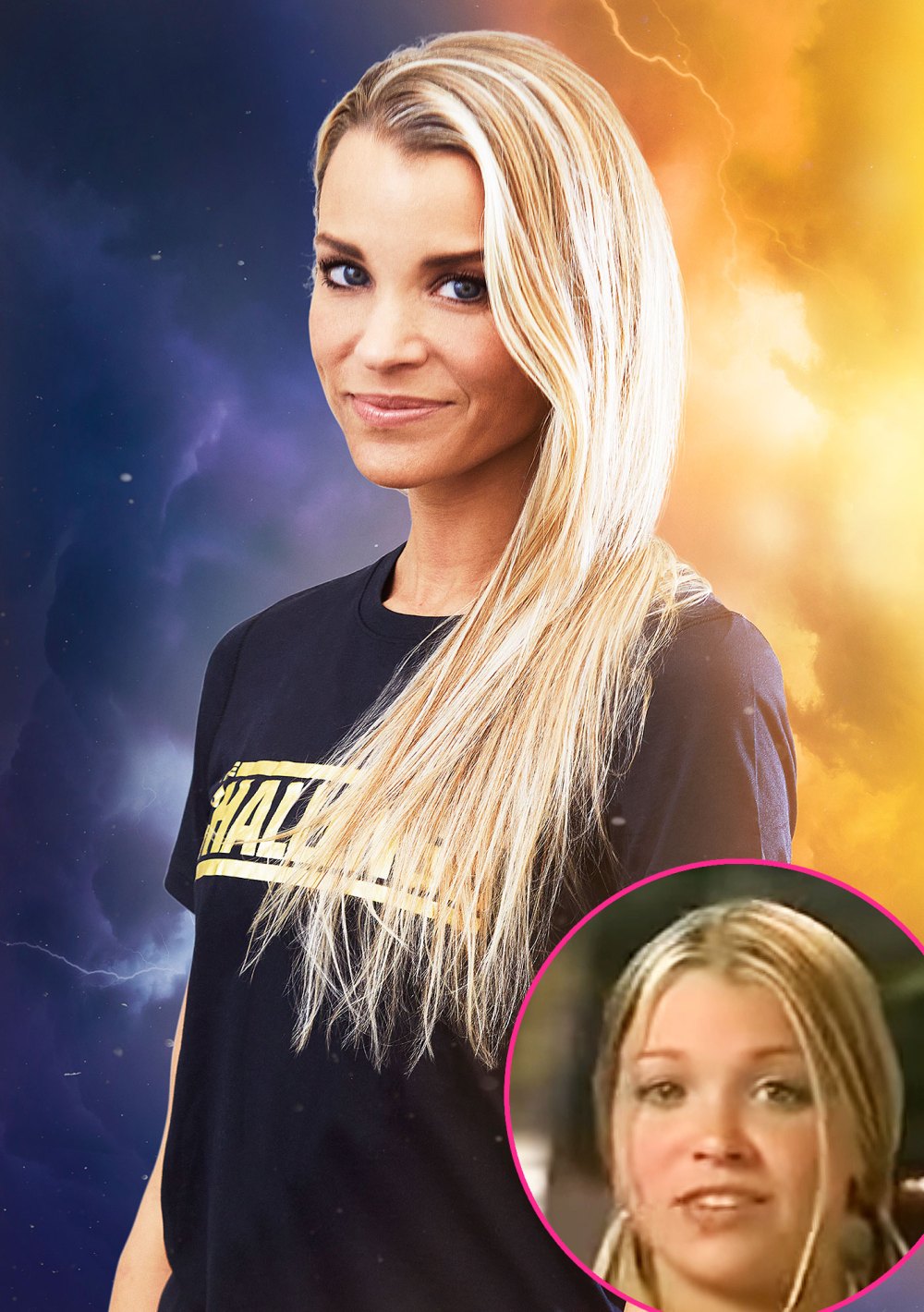 My Thoughts on This Season's Cast

It is with much excitement and anticipation that the Challenge All Stars Season 2 has been announced. All 24 cast members and the season premiere date have been revealed. It is coming up in less than a month (available on Paramount Plus in the U.S.) and will begin airing on November 11th. This season will thankfully be hosted by TJ Lavin again, and we will see some returning players from season 1. Some of the returning players include Darrell Taylor, Derrick Kosinski and Kendall Darnell (Sheppard). I was excited to see some returning players, in addition to some new players. Still, some competitors are before my time of watching the Challenge. That being said, I am still looking forward to seeing some of the older players since some of them have fierce Challenge reputations ie. Tina Barta and Jodi Weatherton.

From the returning players, I am thrilled to see Kendall back. She was eliminated just before the final last year, and I think she could have potentially won the final had she made it. I can't wait to see what she brings back this season. I am also looking forward to seeing Jonna back. Jonna tied for 3rd place last season in the final, and was 7 months postpartum. This season she will likely be aligned with her Real World castmates, Jasmine Reynaud and Derek Chavez. When looking at the male competitors, I'm pleased to see Teck Holmes return - mostly because he is funny, but I'm curious to see if he improves competitively this season. Lastly, I am always happy to see Nehemiah back because he is a former Challenge champ and he was on the first Real World season that I ever watched, the Real World Austin.

When looking at the new cast this season, I think several people will add excitement for the viewers. I have never seen Jodi compete before, but she has previously done 3 seasons of the Challenge and has won two, so I think she will have a lot to bring to the table. I'm excited to see Melinda because, again, she was on the first ever Real World season that I watched, and I wonder if she will align with Nehemiah. I am also curious to see what Jasmine will do competitively - I have watched her Real World and Challenge seasons and she was never physically strong but it's possible things may have changed since she was last on the show. The last season she competed on was Free Agents in 2014. Famously, Johnny Bananas and Laurel won this season.

For the males in the new cast, I am excited to see Brad Fiorenza back. Brad is also a former challenge champ and we saw him not too long ago on Final Reckoning in 2018. I think Brad is a strong competitor, and I think he can go far on All Stars. I'm also stoked to see Cohutta back. I think he has a great personality, he's a great competitor and we haven't seen him since Battle of the Bloodlines, where he was partnered with his cousin Jill. We saw this season in 2016 and Challenge fans will not forget that Cara Maria and her cousin, Jamie took the final prize home. Ryan Kehoe is another competitor I am happy to see. I watched his season of Fresh Meat 2, but I also very much enjoyed listening to him on the Challenge Mania podcast, and I think it's great he gets another chance to compete here. Lastly, I am eager to see Tyler Duckworth compete. We haven't seen him since Rivals, where he won with his partner, Johnny Bananas. He also won on Cutthroat, which makes him a 2-time champ and he has only competed in 4 seasons. Tyler is another great competitor and I think he will be giving the others a run for their money. I actually think Tyler has a great chance at becoming a champ in All Stars.

With this cast, I think it is difficult to predict the winners. We never know how some OGs keep fit at home, especially since we haven't seen them on any recent challenges.  However, I believe Darrell likely has a good chance again, he came in 2nd last season, and we know he keeps in shape all year long. I think Kendall has a good shot for the females, and I would like to see her redeem herself after last season's late exit.

It is interesting to see this All Stars season air again while we are in the middle of the regular Challenge season. I think this may take away viewers from the regular Challenge season, and those ratings could perhaps drop some more. I, for one, will definitely be watching when All Stars 2 comes out. There are only 10 episodes this season for your interest, so it is not too long of a commitment.