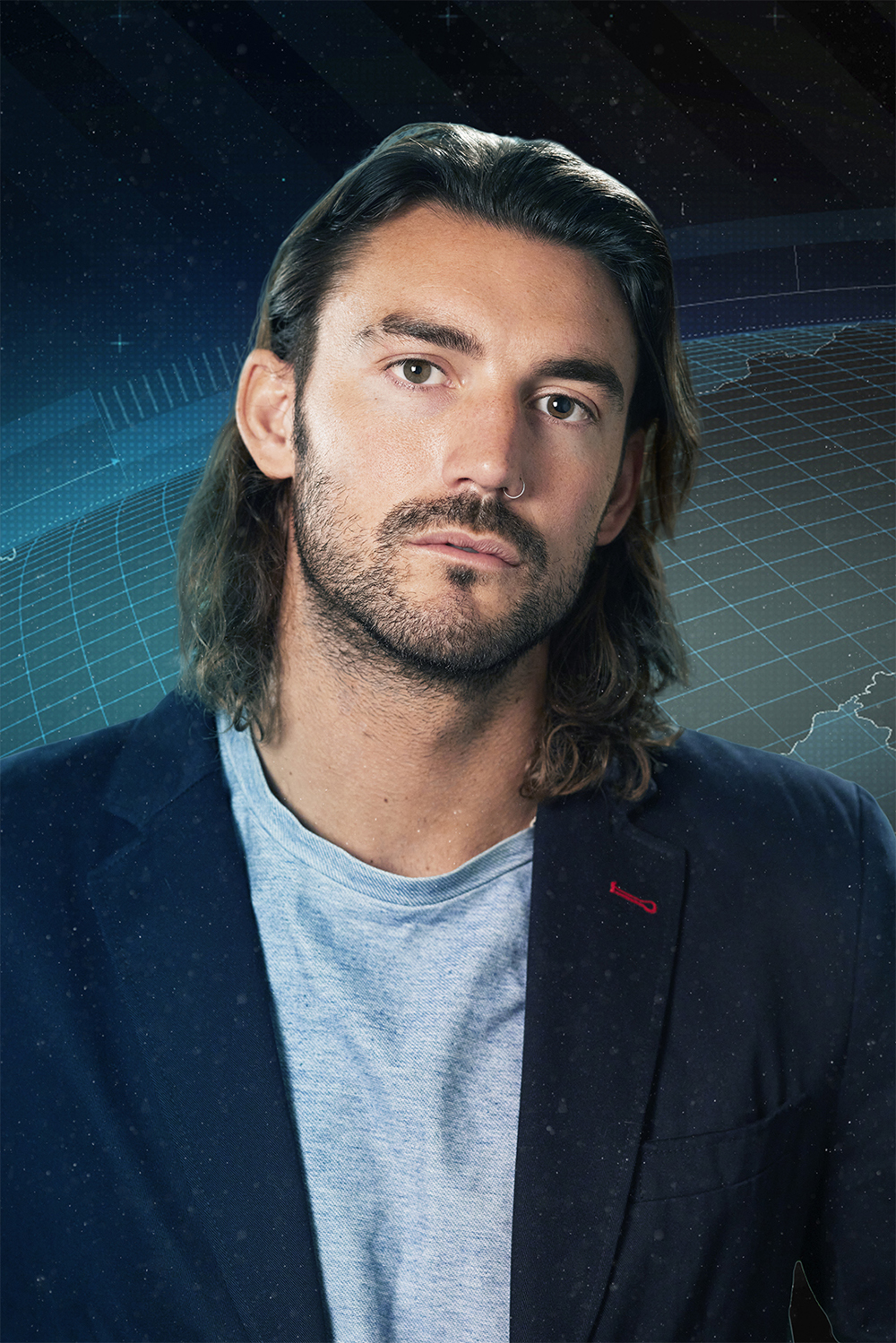 The poor Ruby team just cannot catch a break. I am curious to see what will happen with the team format as the season goes on since the number of team members is dwindling - especially for team ruby and team sapphire.

Unfortunately, I think Amanda was the downfall for Ruby this week. I think they would have won the daily mission had she not been on their team. She admittedly did not try in this mission and continues to come across as an unlikable and unsuccessful challenge competitor. Even though Ruby has been perceived as being the worst team, I actually think they were quite strong, especially with having Cory, Nelson, and Logan on their team. They came close to winning a few daily missions but then just fell short to team Emerald.

The vet alliance proves that they really are not an alliance when they end up voting Cory into elimination over Logan. You can tell Cory is extremely upset with the rest of the vets and it seems that Nelson is really his only ally at this point. I love to see the friendship and the loyalty between Cory and Nelson and they are probably the most loyal pair there is in the Challenge anymore. I do believe if Cory comes back for the next season, he will definitely be coming back with revenge on some or most of the vets.

Sadly, Cory goes home after this elimination and Logan gets another win. Seeing Cory emotional about going home and wanting Nelson to win would make any other Cory fan emotional - I can't help but want Nelson to go and win the whole season as well. I find both of them very likeable characters and I can't say that for the rest of the cast. With Cory leaving and Logan winning, Logan now switches on to the Sapphire team and sends Kyle back to Ruby. Kyle is definitely not impressed, but I'm not sure that it matters because team Emerald has won every single daily mission anyways.

Once again, CT has managed to go another week without even being considered for elimination. I will not be surprised if CT wins this whole season again. That being said, I still have hope for Nelson. I would also like to see a rookie win because I believe the ones that are left are pretty strong in the game. For the females, I think it would be interesting to see Ashley win again. We know she wants to get that third championship - I think she actually has a good chance if she makes it all the way to the end.

Next week, the All-Stars will grace our screens again! Stay tuned for some All-Stars recaps!

Please check out my recently released children's book and other children's books at the SCBWI Bookstop: https://www.scbwi.org/scbwibookstop-display/?id=799406