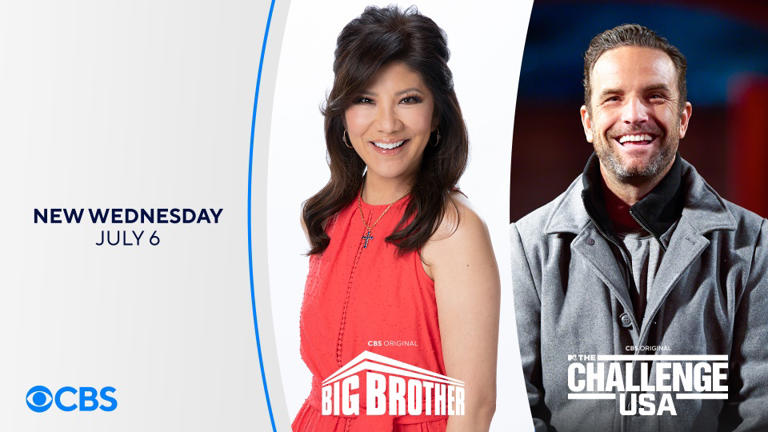 What is happening to the Challenge? A whole new spinoff is beginning with the Challenge USA. This will be the first spinoff not to feature any previous Challenge cast members. The USA season will air on CBS and will feature cast members from Big Brother, Survivor, Love Island and The Amazing Race. I am not a loyal fan of any of these shows besides the occasional season of Big Brother that I have watched. However, I remain optimistic that this will be an exciting season with tough challenges and a tremendous amount of conflict and drama. Thankfully, the one constant that we will see back is TJ Lavin as the host. This should keep some familiarity for us long-time Challenge fans.

As someone who has watched the Challenge since 2009, I love the nostalgia that All-Stars brings. I'm not sure how I will feel watching the Challenge USA or how this will fit in to the regualr season of the Challenge. I have heard rumours of The Challenge 38 but have yet to see anything official of this season actually airing. I imagine the Challenge Gods (phrase taken from the Challenge Mania podcast) are trying to grow the franchise and open up the playing field to more cast members - and probably more competitive cast members at that. After watching the trailer, I have become more open-minded to this USA season.

In 2020, I watched the entire season of Big Brother All-Stars, and for this reason, I am excited to see Enzo compete on the Challenge USA. He is a funny character who brings laughs to the screen, and at 44 years old, I am happy to see there will still be diversity in age on the show. Also from Big Brother All-Stars is David Alexander. I'm not sure how successful he will be on the Challenge but he was another interesting character who didn't really understand how the social game works.

It is unclear how many episodes there will be, but I expect the show will air throughout the summer. Apparently, the Challenge USA will be followed by the "The Challenge: Global Championship". It was reported earlier that this CBS series of the Challenge was supposed to be running in other countries as well. None of these international series have aired, however. It can be assumed that the Global Championship will include champions from all of the different countries.

The future of the Challenge beholds an incredible amount of mystery, yet excitement too. It seems the franchise is only growing. I hope the regular season will still remain, and for those who enjoy the nostalgia of the old show, I think All-Stars will keep bringing more and more seasons.