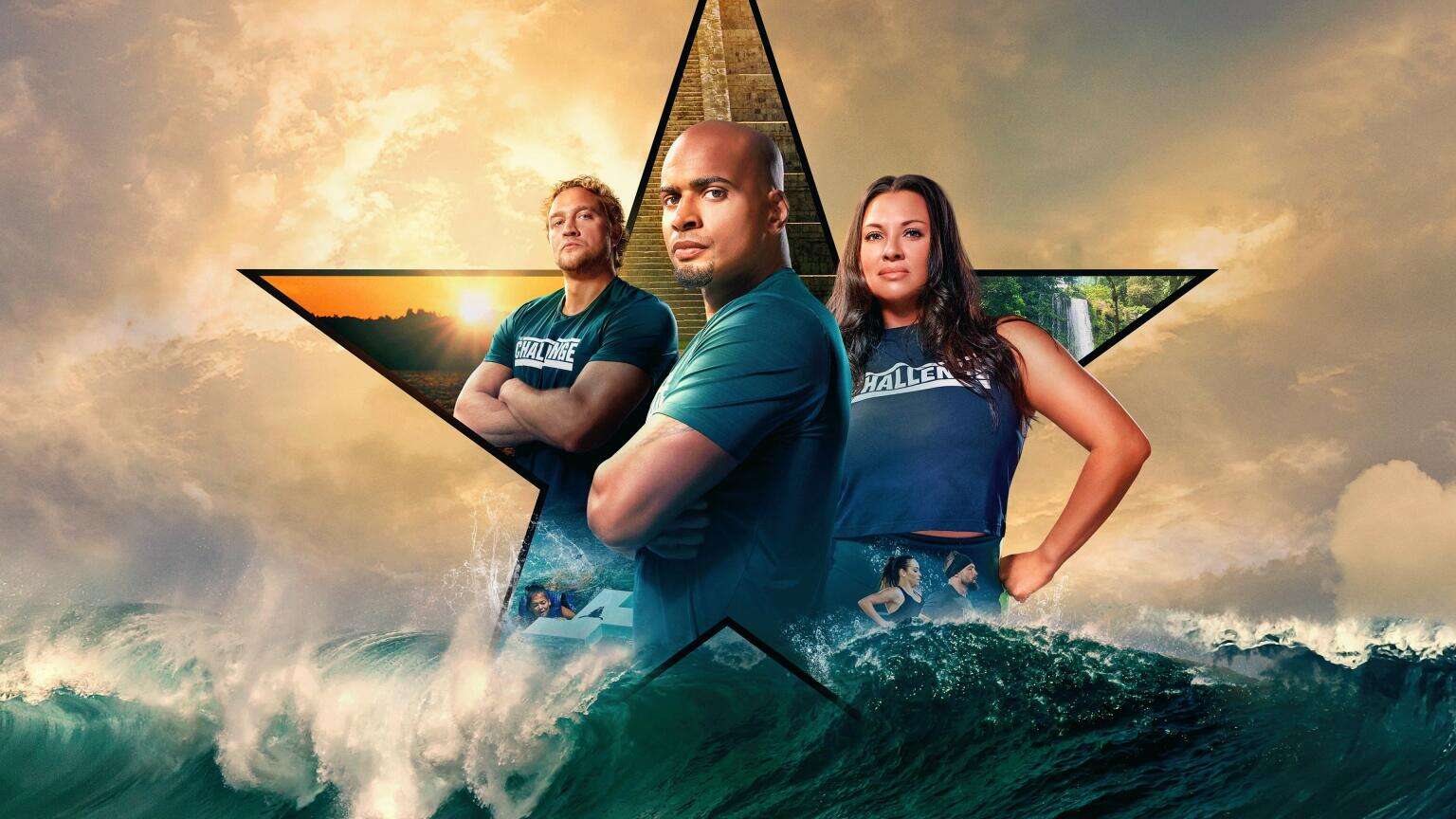 Are you with the Treehouse or not? So far, the treehouse alliance is dominating season 3 of The Challenge All-Stars. Kailah, Sylvia and Veronica are ruthlessly leading the pack. Gone are the days of the kind and friendly gameplay of season 1. Kailah, the youngest player in the game, has been winning the daily challenges and is proving that she is still capable of competing in the regular season of The Challenge. Rumour has it that she will be on the next season of the main season. I'm not quite sure why she was cast for All-Stars, to begin with - I think her spot would've been better suited to an older cast member (if not for anything but nostalgia's sake). That being said, her treehouse alliance is dominating the game, and if you're not with them, you will likely be thrown into elimination.

Yes vs Wes: Outside of the treehouse alliance, we see a sparring duo between Yes and Wes. I can't help but wonder if this stems from Season 1. Why? In Season 1 of All-Stars, Yes famously avoided elimination just by delivering a compelling speech. So instead of him going into elimination, Nehemiah (Wes's best friend), went in instead. We also see Yes and Nehemiah get into an argument after the mud pit challenge and I can't help but wonder if there is some resentment harbouring on the side of Wes and Nehemiah. With all of that said, these 3 players are still in the game. I would love to see Yes journey to the finals again and see if he can repeat his stellar final performance from season 1.

Jordan! Jordan is excellent and the whole cast knows it. He has no fears and once again, he wins an elimination even though the odds are stacked against him. Darrell should have, and almost won the barrel elimination against Jordan but Jordan's quick wit and endurance took over. Darrell's weight and strength had him just at the finish line for almost the whole competition until his legs gave out, leaving Jordan to run away to the win. Along with Yes, I would also like to see Jordan make it to the end and perhaps take home the win of season 3.

I am currently enjoying season 3 more than season 2 and I am hoping to see someone else win other than the reigning champs, MJ and Jonna. I have to say though, Jonna is once again proving herself this season with outstanding performances in the daily challenges and I wouldn't be surprised if she makes it to the finals again. If the rest of the cast can get her into elimination, however, I think they could get rid of her before the end.

Stay tuned for more Challenge recaps here and let me know your thoughts if you are an avid Challenge fan, like me!