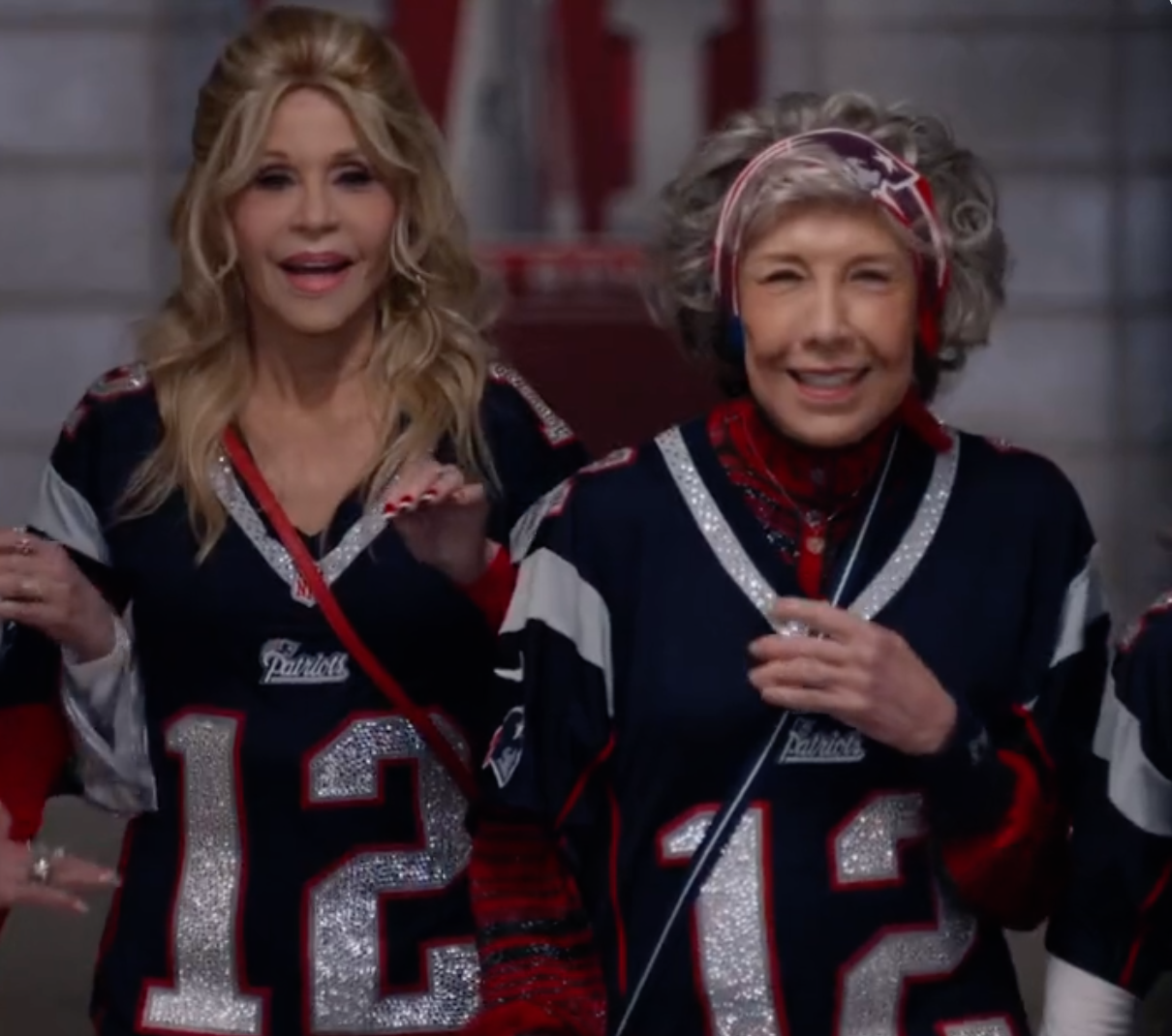 In Thursday night football, the Tennessee Titans made a big statement with their 27-17 win over Green Bay. Titans Running back Derrick Henry put on a show by running for a touchdown and throwing for a touchdown.

The Buffalo Bills-Cleveland Browns game on Sunday has been moved to Ford Field in Detroit due to a massive snowstorm expected in Buffalo.

The trailer for '80 for Brady', a film based on a true story of four elderly female best friends who take a trip to see Tom Brady and the Patriots in Super Bowl LI, is out and looks entertaining. Brady plays himself and is a producer in the movie. Gronk makes an appearance as well.

Just two days before the start of the World Cup, Qatari officials decided only nonalcoholic drinks will be served in the stadium. Not only are fans upset, but the ban on beer sales is likely to complicate FIFA's $75 million sponsorship agreement with Budweiser.