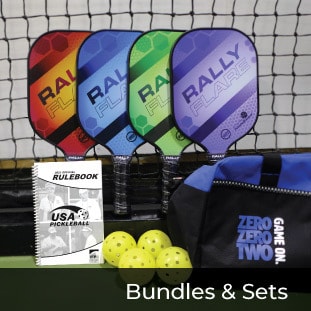 The NFL announced they are replacing the annual Pro Bowl (which has been played since 1951) with a weeklong skills competition and flag football game held in Las Vegas. The new programming will be called “The Pro Bowl Games” and will be run by Peyton Manning’s Omaha Productions company.

LeBron James, Draymond Green, Kevin Love, and a group of other investors bought an expansion team in the new Major League Pickleball League. The league will be comprised of 16 teams and will host six tournaments in 2023.