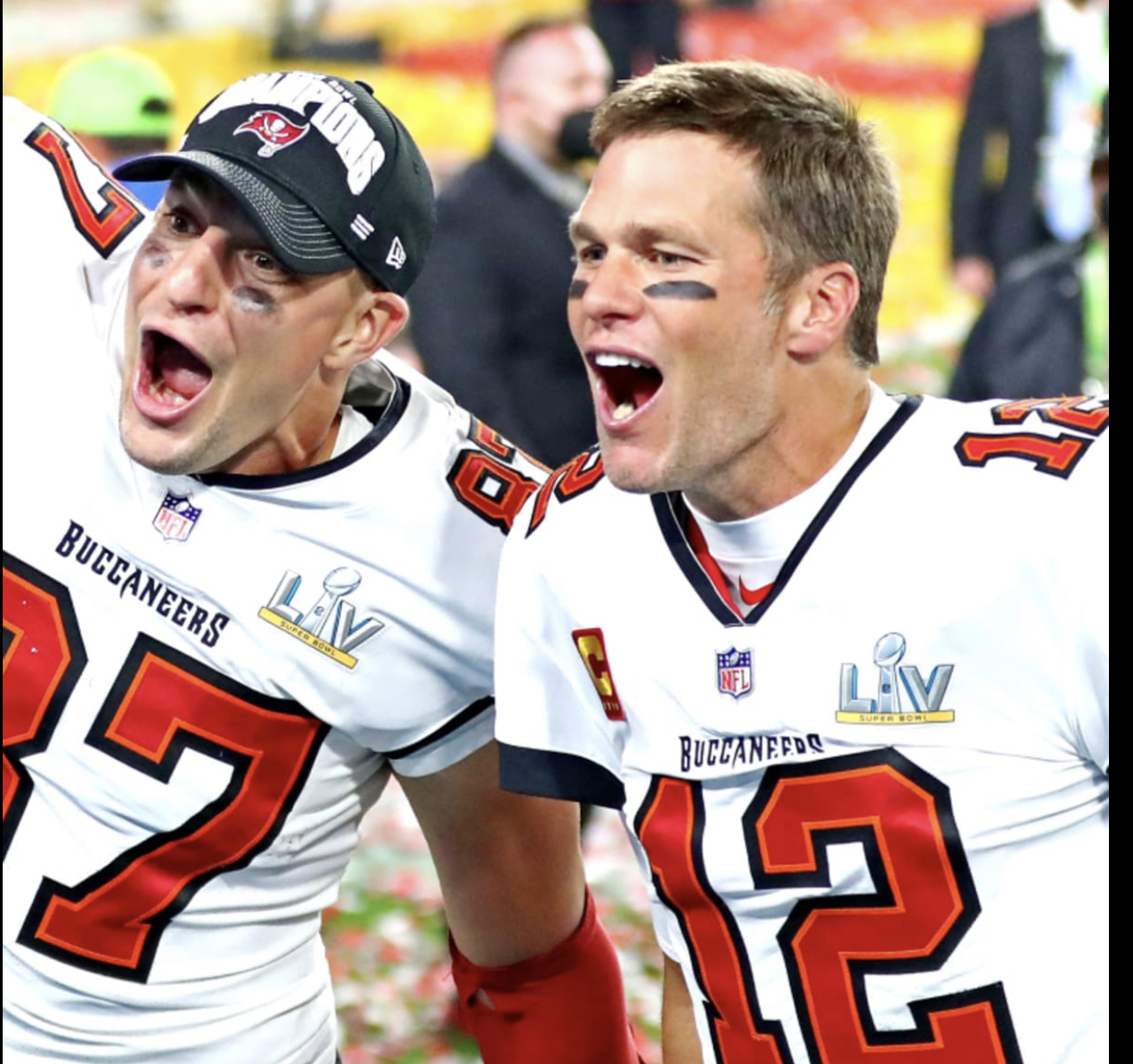 The Colorado Avalanche are one game away from hoisting the Stanley Cup after an exciting 3-2 overtime win over Tampa Bay. The Avalanche are now up 3-1 in the series.

Iconic superstar tight end Rob Gronkowski announced he’s retiring (again). He wrote on Instagram, “[I'm] walking away from football again with my head held high knowing I gave it everything I had, good or bad, every time I stepped out on the field." Gronk retired the first time in 2019, but then got the call from his buddy Tom Brady (who has won four Super Bowl titles in 11 seasons with Gronk) to come back for the 2020 postseason and the 2021 season as a Tampa Bay Buccaneer. Brady summed it up best…"Teammate, friend, brother, just a few of the words that come to mind when I think of Gronk. Nobody has ever embodied the idea of 'leaving it all on the field' like Rob has throughout his entire career. Every single snap, I knew that no matter how many people you put in front of him, he was going to get to his spot. Even more important is the person he was on and off the field. Focused when he had to be, and FUN the rest of the time. Having Gronk in your locker room was every NFL players dream. I'm proud of all that we've accomplished together, and even more excited for all you have in front of you.

To the annoyance of everyone who isn’t a Buckeye Fan, THE Ohio State University trademarked the word “THE”.