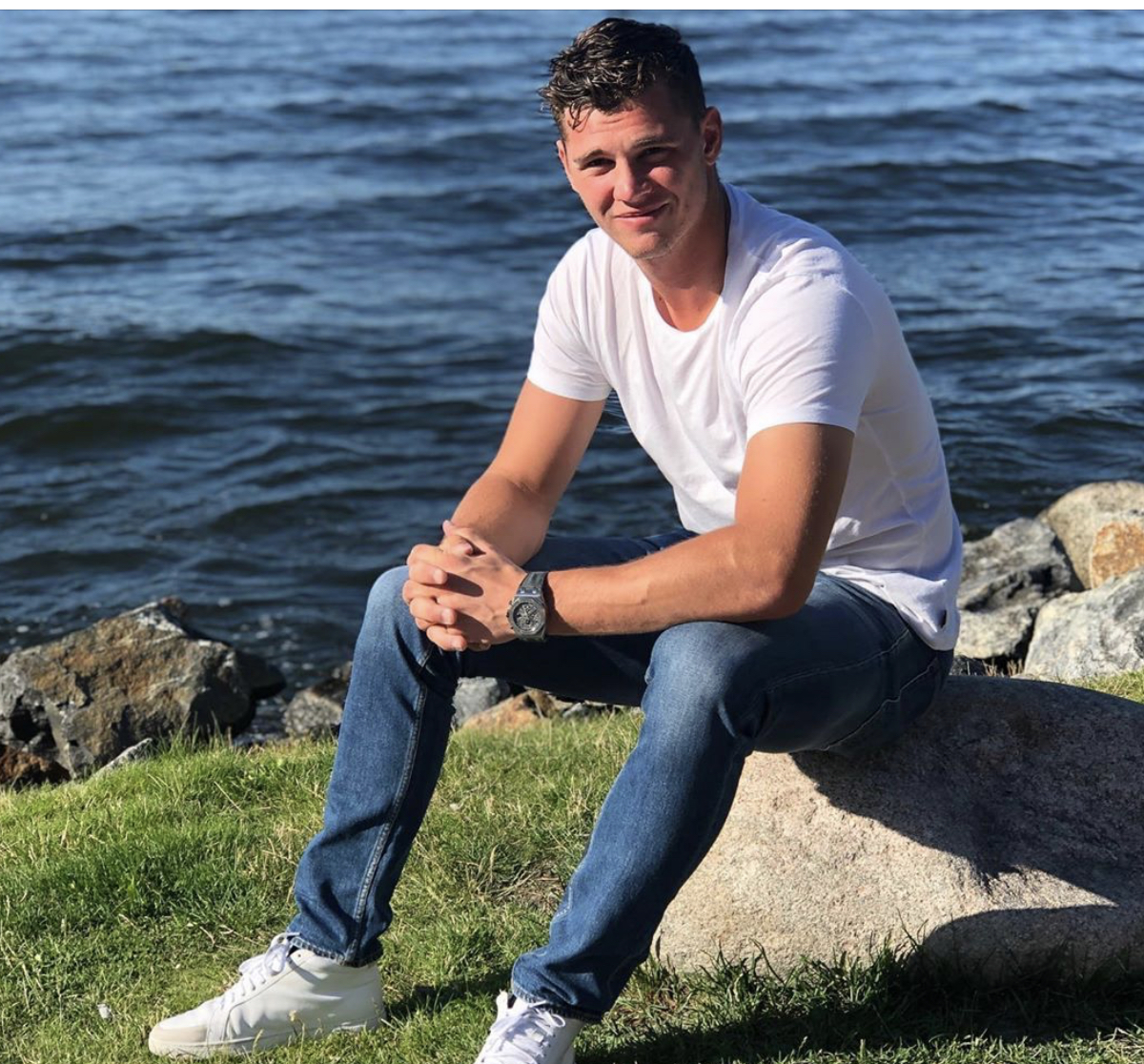 The Golden State Warriors face the Boston Celtics Thursday night in Game 6 of the NBA Finals. If the Warriors prevail, they will have won their seventh NBA championship in franchise history and their fourth title in 8 years.

The Pittsburgh Steelers agreed to a new five-year contract with Minkah Fitzpatrick that will pay him $73.6 million with $36 million guaranteed. Fitzpatrick is now the highest paid safety in the NFL.