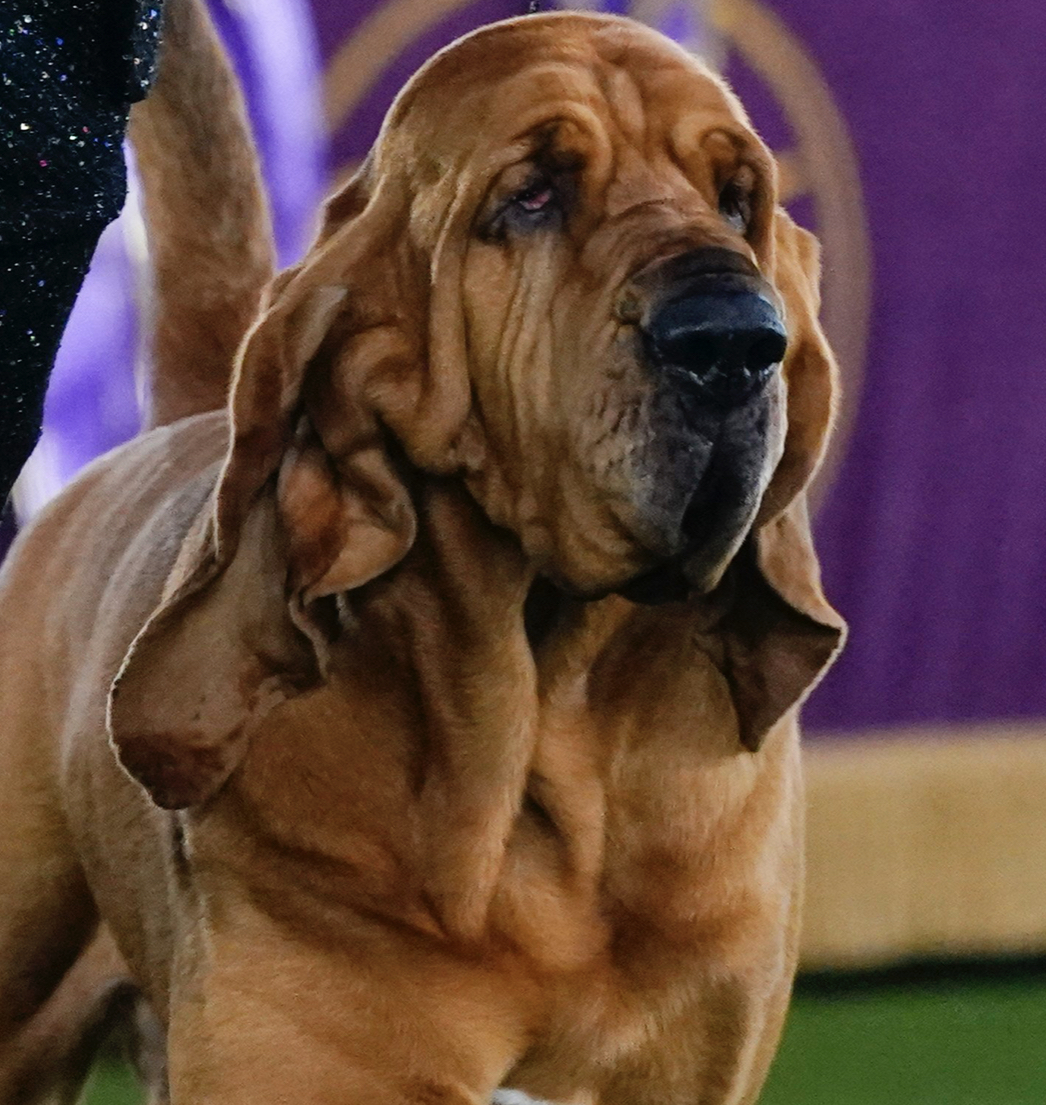 The Colorado Avalanche put on a 3rd quarter defensive show and triumphed with a 2-1 road win over the defending champion Tampa Bay Lightening to take Game 6. The Avalanche now hoist the Stanley Cup for the first time since 2001.

The NBA draft is in the books with a few surprises. The Orlando Magic took Paolo Banchero (Duke) with the first overall pick, while Jabari Smith (Auburn) who was expected to go #1 landed at #3 with the Houston Rockets.  The Oklahoma City Thunder grabbed Chet Holgrem (Gonzaga) with the second pick leaving Keegan Murray (Iowa) landing in the 4th spot with the Sacramento Kings and Jaden Ivey (Purdue) rounding out the top five and going to the Detroit Pistons.

A Bloodhound named Trumpet won Best of Show in the prestigious annual Westminster Kennel Club Dog Show. Trumpet, who made history as the first Bloodhound to ever win the top prize), triumphed over 3,500 dogs and more than 200 breeds. Westminster is the second oldest continuously running sporting event in the U.S. (the Kentucky Derby is the oldest).

The highly sought after top recruit Arch Manning has committed to play quarterback at the University of Texas. Manning is the nephew of Peyton and Eli and the son of their brother Cooper.