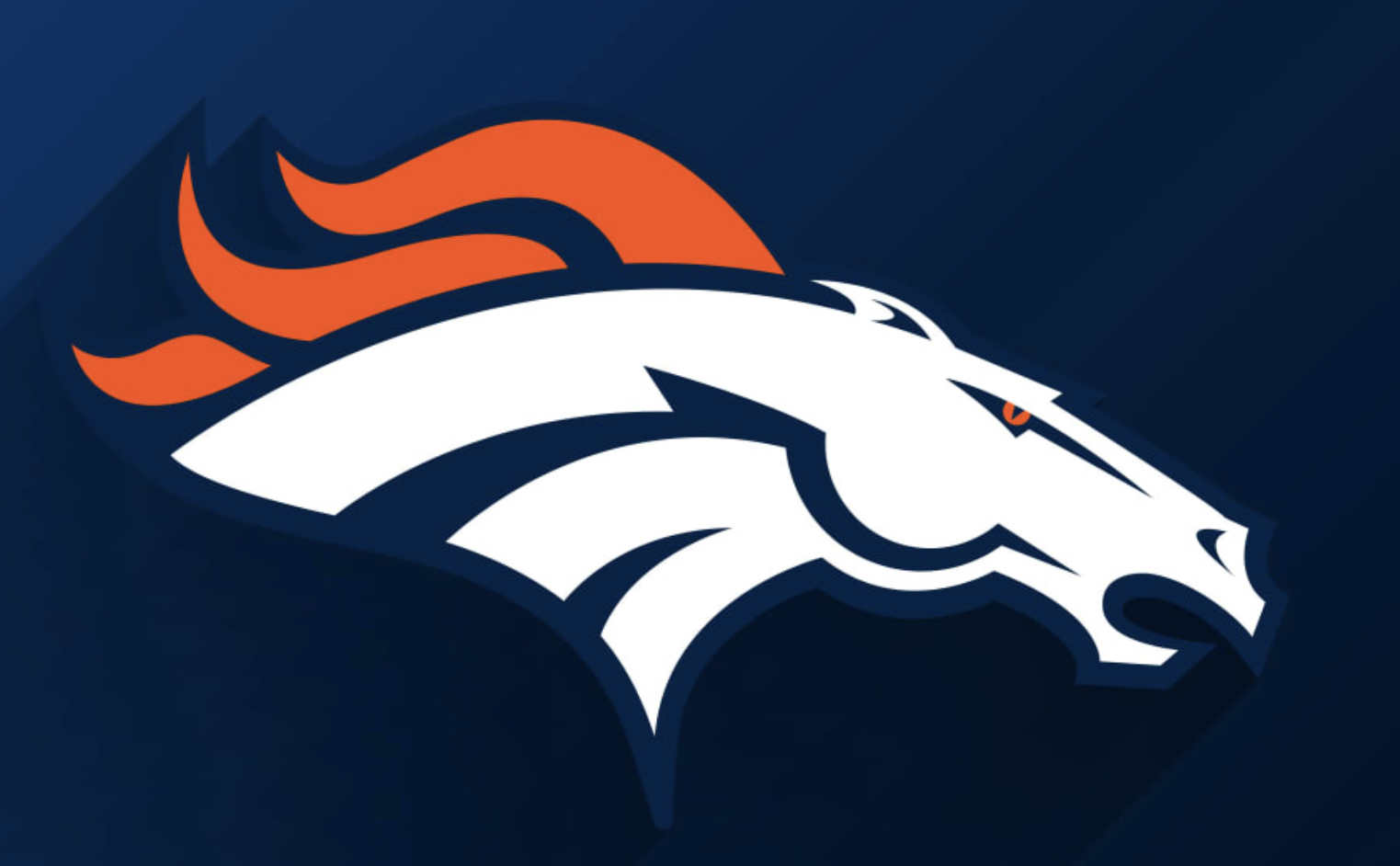 The Walton-Penner family has reached a deal with the Denver Broncos to purchase the team for $4.65 billion-the highest price ever paid for a sports franchise.

The International Skating Union voted to raise the minimum age for competing from 15-17 years old. The issue came to a head when Russian figure skater Kamala Valieva (who tested positive for a banned substance at the Winter Olympics) caused a debate on how best to protect young athletes. The new rule will go into affect at the 2026 Winter Olympics.

Game 3 of the NBA Finals between the Golden State Warriors and Boston Celtics is Wednesday night at 9:00 pm ET. The Series is tied 1 game a piece.