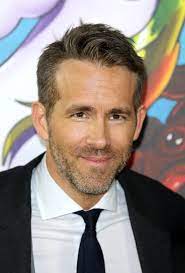 Vanderbilt's defensive backs coach Dan Jackson is under review (and currently on leave) after defending Kanye West's antisemitic comments on Facebook saying, "West is two steps ahead of everyone" and "more people need to wake up and speak their mind."

During an appearance on "The Tonight Show" with Jimmy Fallon, actor Ryan Reynolds announced he's interested in buying the Ottawa Senators. Although, Reynolds admitted he needed a "sugar mommy" or "sugar daddy" with deep pockets to afford it. Reynolds co-owns the Welsh football club Wrexham AFC.