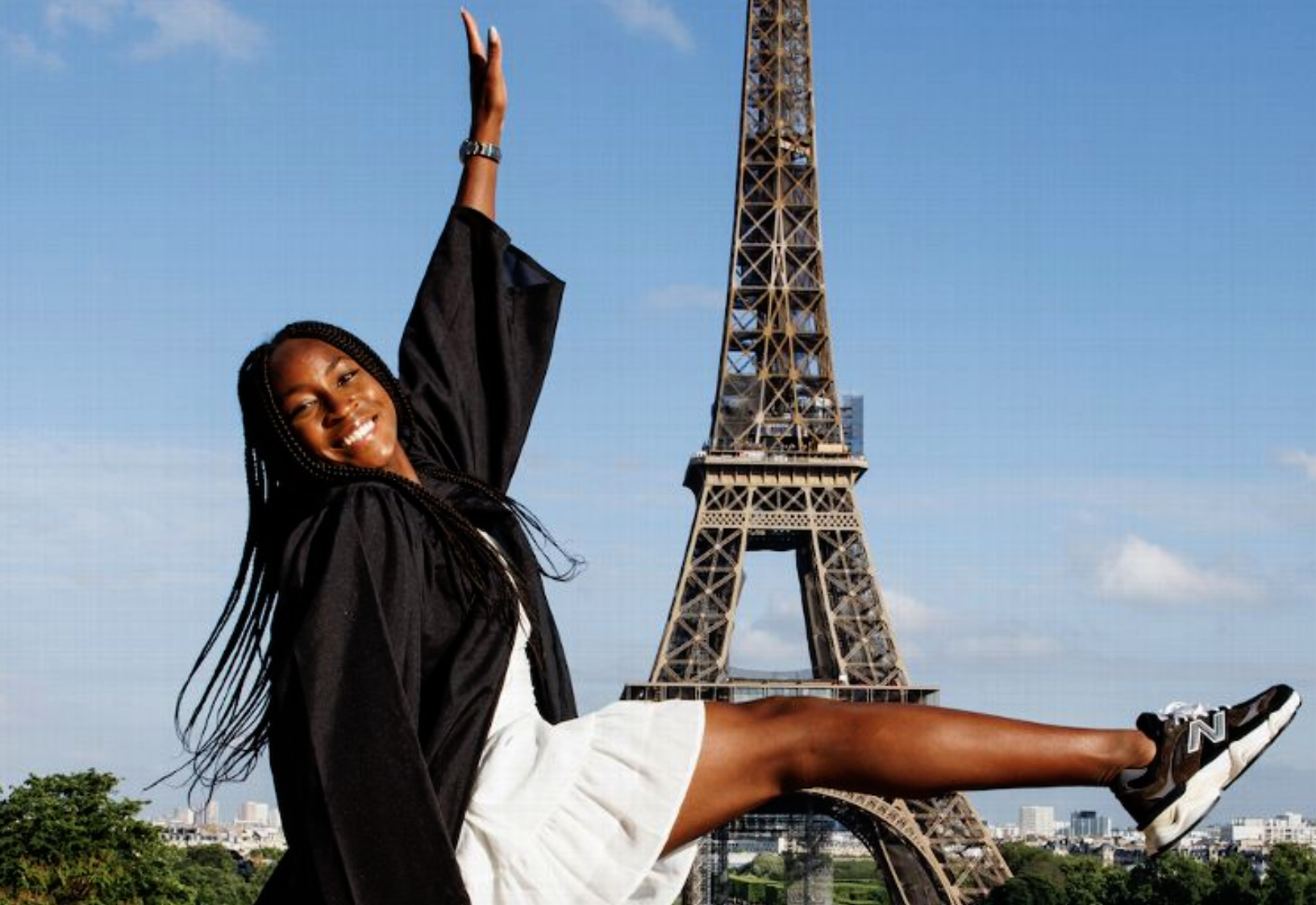 Game 1 of the NBA finals was a come-from-behind thrilling victory for the visiting Boston Celtics. The Celtics outscored the Golden State Warriors 40-16 in the fourth quarter for a 120-108 win. Game 2 is Sunday night in San Francisco.

LeBron James became the first active NBA player to reach a net worth of $1 billion. Michael Jordan became a billionaire but only after he retired.

Frank Gore signed a one-day contract with the San Francisco 49ers then officially retired. The 39-year-old running back played for 16 years (which is unusual for a player at this position).

Coco Grauff celebrated her graduation from high school two weeks ago in Paris and is now in the French Open final. Gauff is the youngest woman (18 years old) to reach a Grand Slam final since 2004 when 17-year-old Maria Sharapova played on center court.

After losing 12 of the last 17 games, the Philadelphia Phillies fired manager Joe Girardi. Bench coach Rob Thomson will step up as interim manager

Thanks to an impressive birdie putt by Aaron Rodgers on the 12th hole, Rodgers and Tom Brady beat Josh Allen and Patrick Mahomes to win The Match.