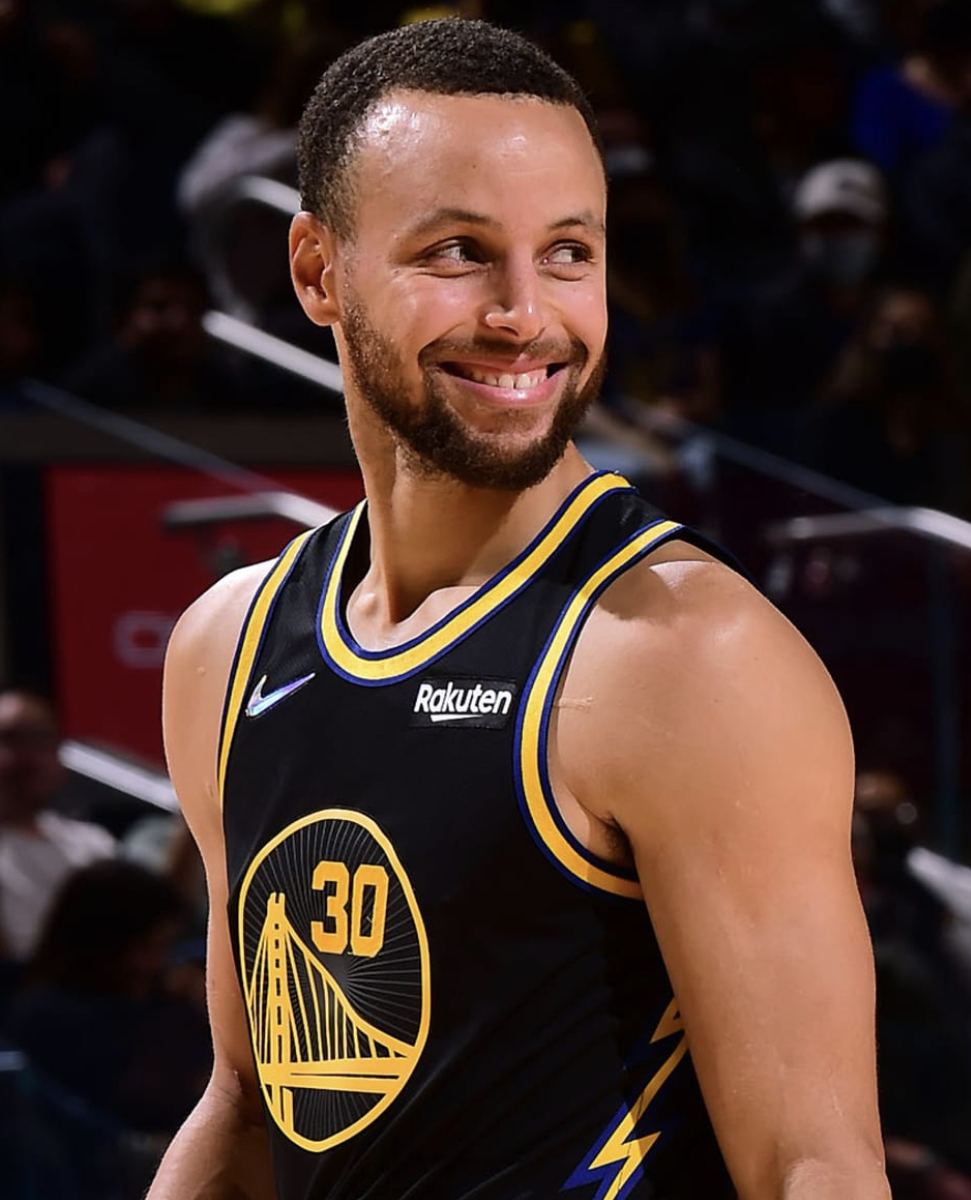 Steph Curry put on a show Friday shooting a remarkable 43 points to help the Golden State Warriors cruise past the Boston Celtics 107-97. With the NBA Finals tied at two games a piece, the Celtics now head to San Francisco for game 5.

The Tampa Bay Lightening finished off the New York Rangers and will head to the Stanley Cup Finals to take on the Colorado Avalanche. The Avalanche has had 9 days off and is the betting favorite to win, but the Lightening has been looking tough. It should be an exciting series.

The PGA Tour suspended players who took part in the inaugural LIV event, which was funded by Saudi Arabia’s sovereign wealth fund. The winner of each LIV event will get at least $4 million with last pace earning $120,ooo. In comparison, the winner of the most famous event on the PGA tour, the Masters, took home $2.7 million with 39 players (who missed the cut) going home with nothing.

The favorite (going off at 5- 2 odds) Mo Donegal, won the Belmont Stakes, the last leg of the Triple Crown.