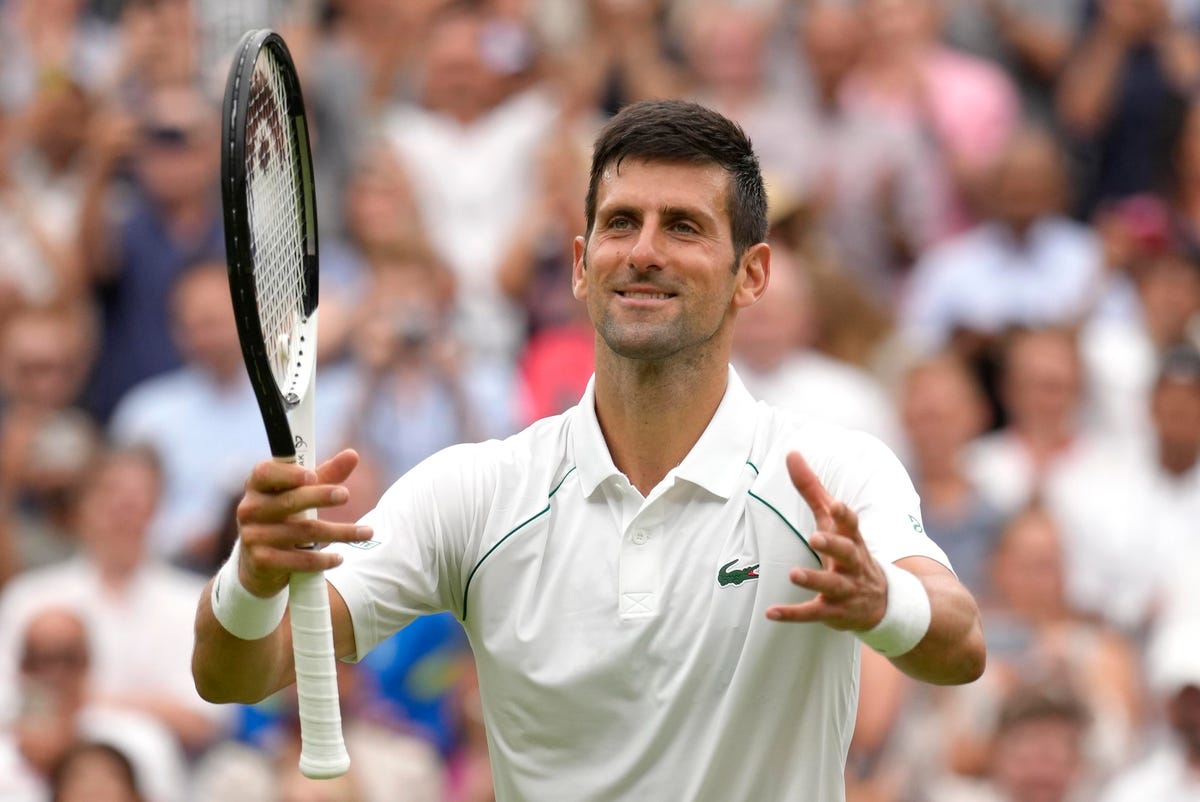 Novak Djokovic beat Nick Kyrgios to win his fourth straight Wimbledon championship. The win marks his seventh career Wimbledon title. The only other player with more Wimbledon titles is Roger Federer (with eight).  Djokovic is not vaccinated (and has no plans to get the vaccine) so he'll likely be unable to compete in the upcoming US Open.

The women's title went to Elena Rybakina from Kazakhstan, the first player representing Kazakhstan to win a major.

The Major League Baseball All-Star Game starters were announced. The Angels Shohei Ohtani made history (again) by being selected for the second straight season as both a batter and pitcher. The Yankees' Aaron Judge received the most fan votes for the American League, while the Braves' Ronald Acuña Jr. received the most votes from fans in the National League.