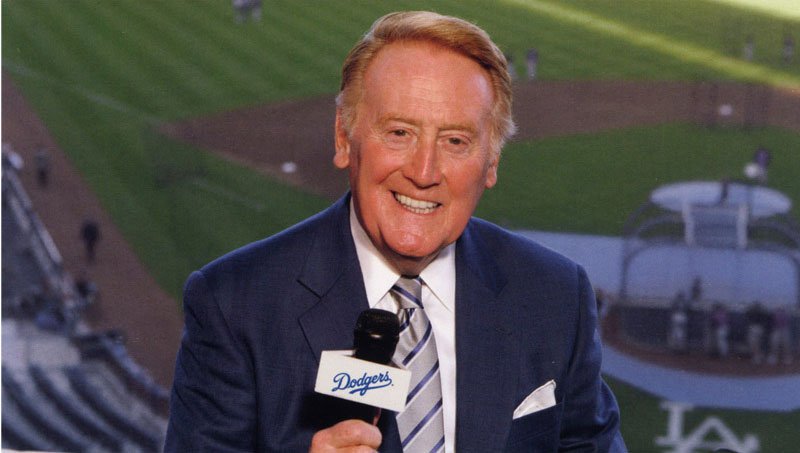 The Washington Nationals traded superstar Juan Soto to the San Diego Padres in a blockbuster deal that shocked the baseball world.

In other baseball news, Vin Scully passed away at the age of 94. The iconic Scully spent 67 years (a record with one team) as a broadcaster for the Los Angeles Dodgers

The NFL suspended and fined Miami Dolphins owner Stephen Ross for violating the NFL's anti-tampering policies when he allegedly contacted quarterback Tom Brady and former New Orleans Saints coach Sean Payton.  Ross will be suspended through October 17th and fined $1.5 million.  The Dolphins will also be stripped of their 2023 first-round draft pick.

Speaking of Brady, Tom turned 45 on Wednesday and, once the season begins, will become the oldest starting quarterback in the NFL.

The NFL has appealed Deshaun Watson's controversial six-game suspension and will seek to increase the length of his suspension to at least one year. The NFLPA (National Football League Players Association), however, plans to sue the NFL in federal court for the decision to appeal.

Per Sportico, the Dallas Cowboys are the most valuable franchise across all professional sports. The team is worth $7.64 billion.

The Saudi-funded LIV Golf series offered Tiger Woods between $700-$800 million to play in their league. Tiger turned them down saying he "doesn't support the insurgent league."