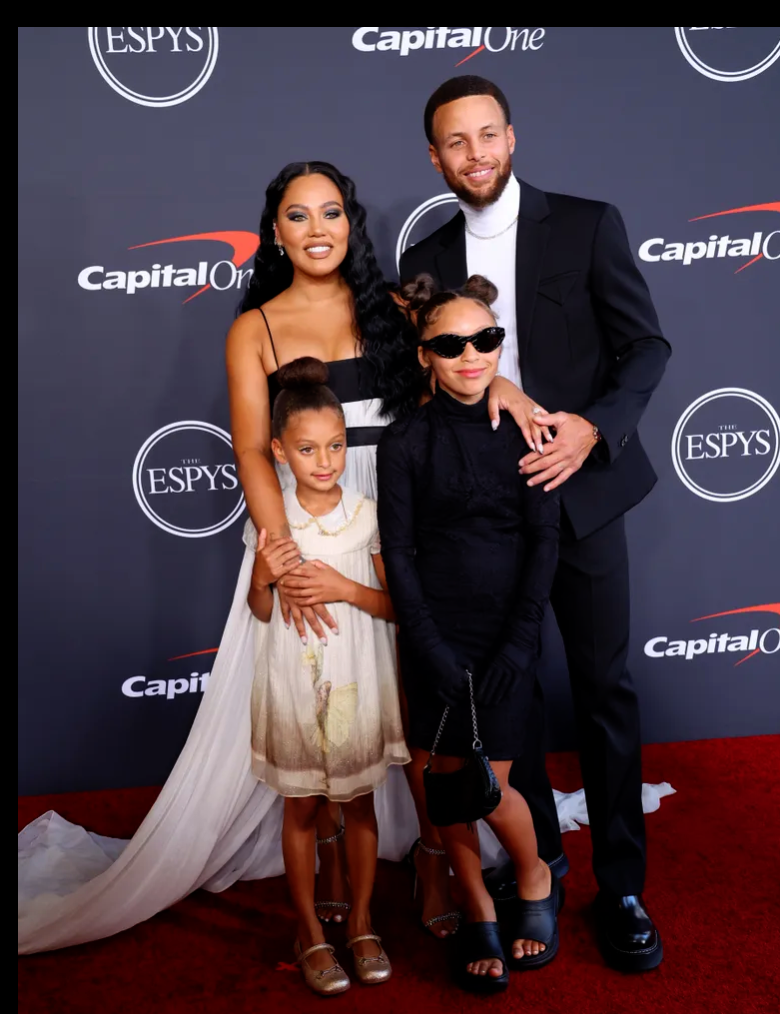 Quarterback Kyler Murray will stay with the Arizona Cardinals through 2028 after signing an extension worth $230.5 million including $160 million guaranteed. Murray was the #1 pick in the 2019 NFL draft.

Rob Gronkowski retired (again), although his agent told ESPN he would “not be surprised” to see Gronk return for the season.

The San Francisco 49ers have officially told quarterback Jimmy Garoppolo he can look for a trade, signaling to Trey Lance he will be the new starter. Garoppolo had a great run in SF leading the team to two NFC title games and one Super Bowl appearance.

James Harden agreed to a two-year $68.6 million contract extension with the Philadelphia 76ers (a pay cut allowing the Sixers to sign other players in free agency).