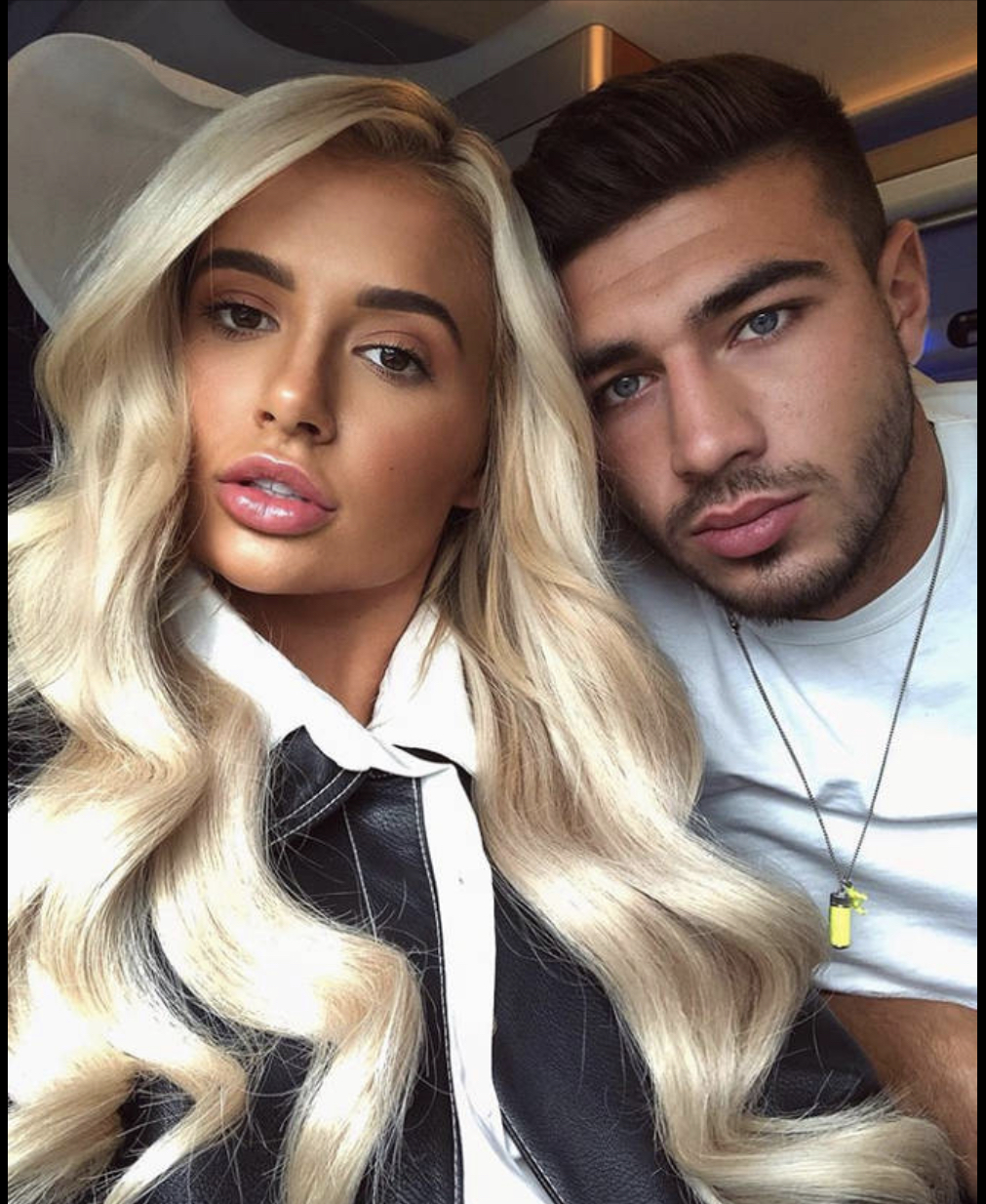 It’s official, Kyrie Irving has agreed to continue to play with the Brooklyn Nets with an agreed $36.9 million salary for the year.

At 34 years old, Will Hardy will become the youngest active head coach in the NBA. The Utah Jazz and Hardy, the former Boston Celtics assistant, have agreed on a five-year deal.

Former star NFL running backs Adrian Peterson and Le’Veon Bell have announced they will fight each other on July 30th at Crypto.com Arena in LA.