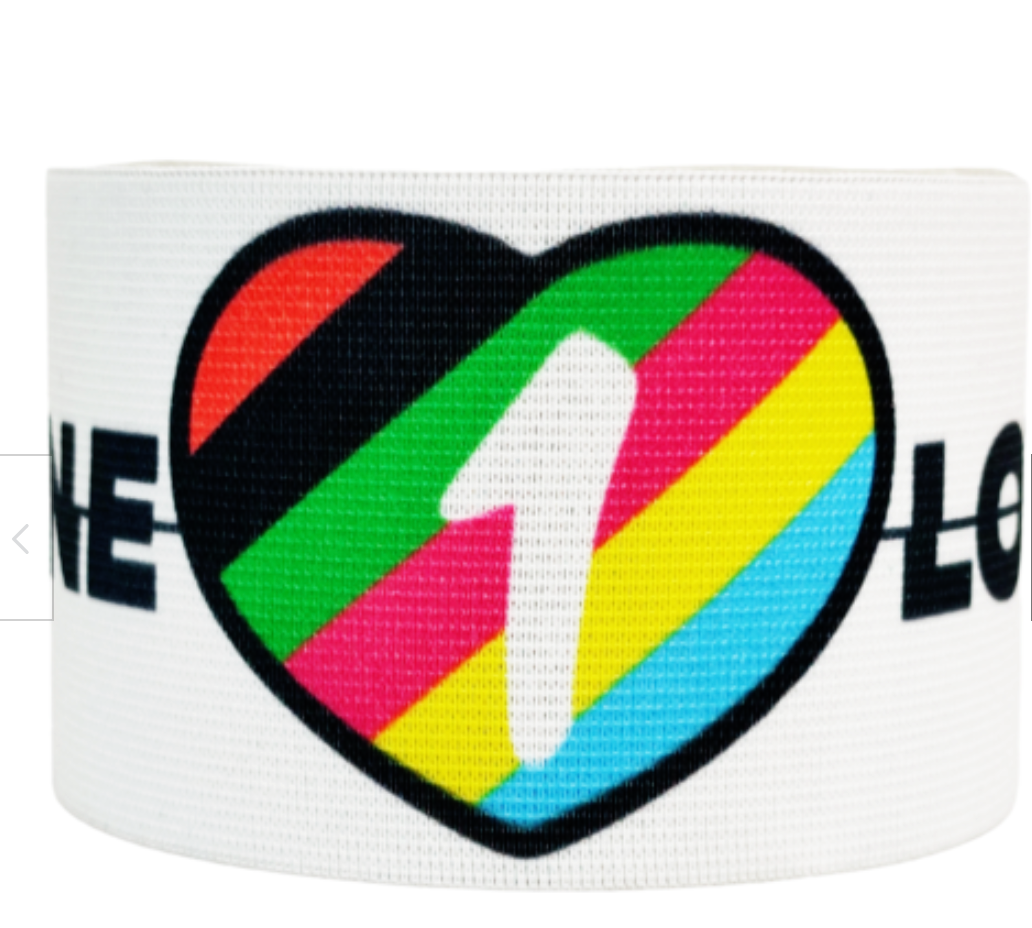 With only seconds left on the clock, rookie cornerback Marcus Jones stunned the Jets with an 84-yard punt return  (the first punt return for a touchdown this season) to seal the win for the Patriots. The Jets drop to last in the AFC East. Patriots 10, Jets 3

Tight end Travis Kelce put on a show in a 30-27 Kansas City Chiefs win over the Los Angeles Chargers. Kelce scored three touchdowns including the game-winner with 31 seconds remaining.

All eyes are on the World Cup this week, but the controversy surrounding the host country Qatar and the governing body FIFA are taking center stage. There are widespread allegations about corruption in how Qatar was selected to host, human rights abuses on the migrant workers who built the infrastructure for the tournament (according to The Guardian, 6,500 workers from South Asia have died since the World Cup was awarded to Qatar), and the government's restrictions on homosexuality. On Sunday, FIFA caved again and notified seven European teams that their players would be issued automatic yellow cards for wearing "One Love" armbands protesting discrimination.