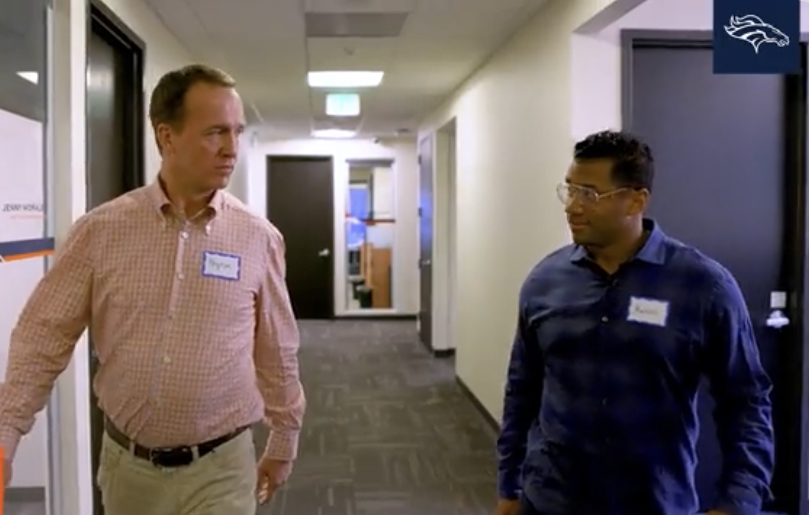 Thanks to Luka Doncic, the Dallas Mavericks had a hug win over the Phoenix Suns to force a Game 7. (Mavs 113, Suns 86)

The Miami Heat had no trouble closing out the series and ending the Sixers season. (Heat 99, Sixers 90)

The official NFL schedule ”reveal” has become a social media opportunity, and Peyton Manning and “new intern” Russell Wilson had some fun with it. Check it out.

There’s now no chance of a Triple Crown winner this year after it was announced that Kentucky Derby winner Rich Strike won’t be running in the Preakness Stakes on May 21st. Rich Strike is still scheduled for the Belmont Stakes, but the decision not to run the Derby winner is disappointing for many racing fans.