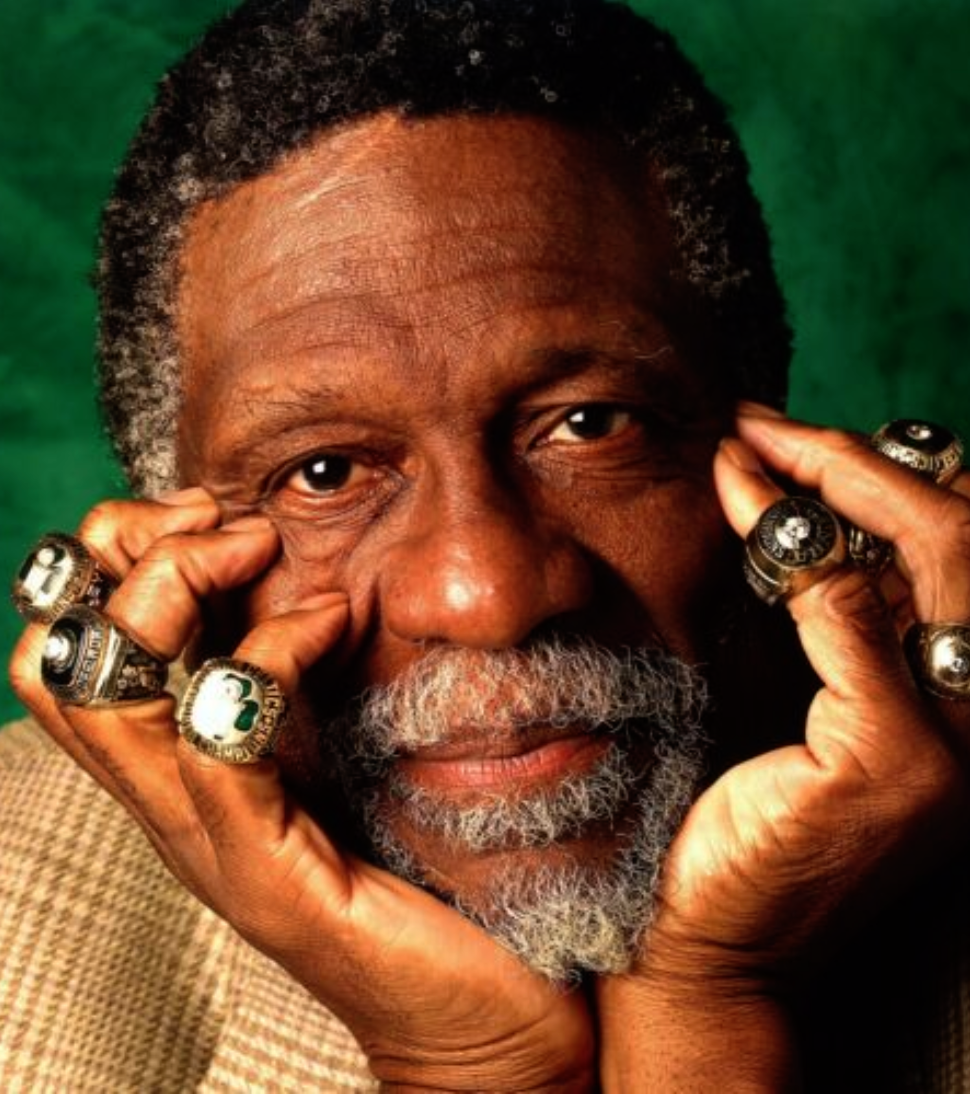 Kyler Murray signed a massive $230.5 million contract extension last week to stay with the Arizona Cardinals. News then leaked that the contact had conditions requiring Murray to commit to four hours per week of “independent study” while also requiring him to refrain from watching TV or playing video games while studying. The contract raised all sorts of questions about the team not trusting Murray to adequately prepare before games and for (according to Murray) “doubting his preparation and maturity.” After much backlash, the team removed the “homework clause” from his contract.

The Cleveland Browns traded for Deshaun Watson last March giving him the largest contract in NFL history ($230 million dollars), but now he's been suspended for six games after being sued by 24 women who accused him of sexual misconduct while giving him massages.

San Francisco 49er wide receiver Deebo Samuel agreed to a 3-year extension for up to $73.5 million with $58.1 million guaranteed.