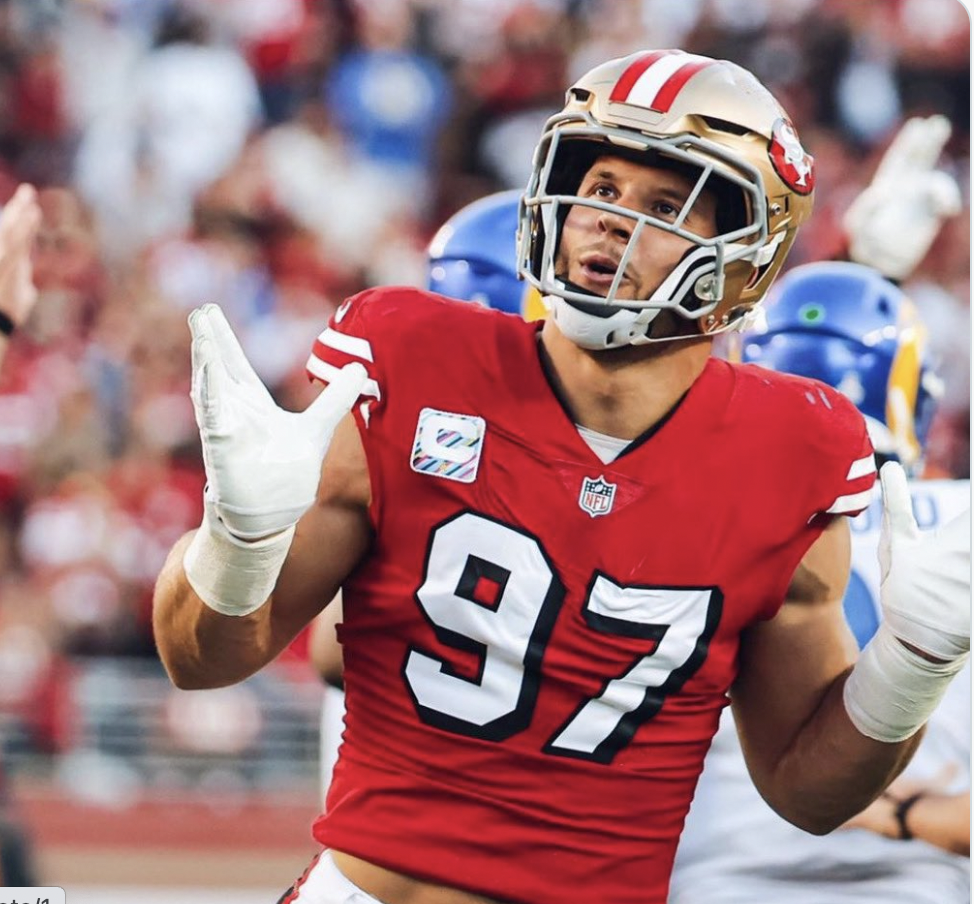 The San Francisco 49ers (thanks in large part to their defense and Nick Bosa who leads the League in sacks) continue to dominate the LA Rams. Monday night's decisive 24-9 win gave the Niners their seventh straight-regular season victory against the Rams.

The Philadelphia Phillies are heading to the postseason for the first time in 11 years. The Phillies clinched the final National League playoff spot on Monday night with a win over the Houston Astros.

The Seattle Mariners have also overcome a postseason drought. By defeating the Oakland A's on Friday night, the team will head to the postseason for the first time in 21 years.

The U.S. Soccer Federation released a report detailing abuse allegations in the National Women's Soccer League. In addition to findings of abusive and inappropriate behavior, the report also highlights repeated obstruction of investigations by the NWSL into the allegations.