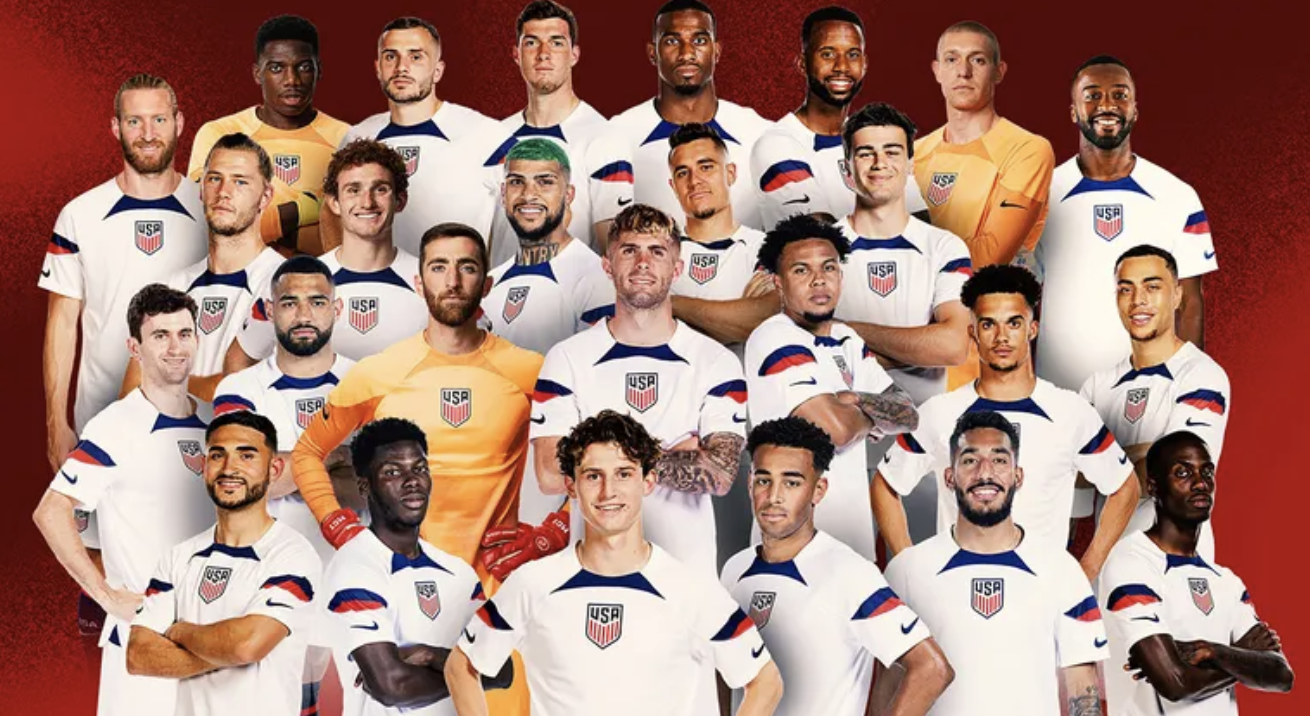 The U.S. men's soccer team defeated Iran 1-0 in a thrilling game that had geopolitical implications. The U.S. will now play the Netherlands on Saturday at 10:00 am. Unfortunately, Christian Pulisic, who scored the only goal, suffered a pelvic contusion and was taken to the hospital. He's been ruled day-to-day.

The NFL has reinstated Cleveland Browns quarterback Deshaun Watson after an 11-game suspension for violating the league's personal conduct policy. Watson formerly played for the Houston Texans, who suspended him in January last year for sexual misconduct with female massage therapists. The Browns play the Texans on Sunday and some of the women who accused Watson will be attending the game to make a statement that they are still here and their voices matter.

The latest College Football Playoff rankings are out and there were no surprises after last weekend's games. Georgia still sits at #1, and Michigan (after demolishing Ohio State) at #2, with TCU and USC rounding out the top four.