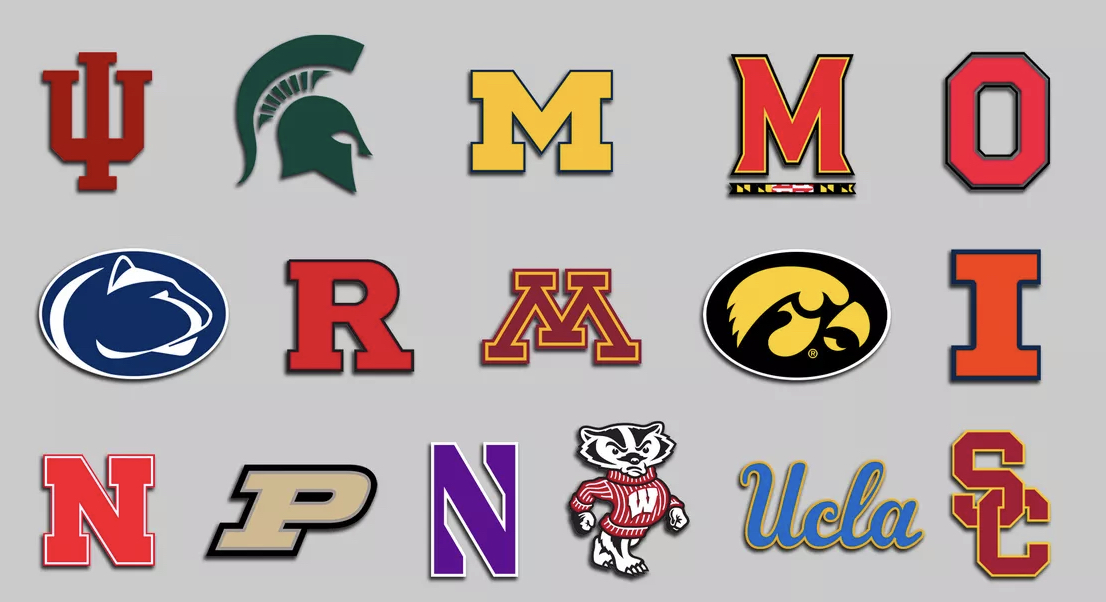 UCLA and USC shook up the college sports world by announcing they are leaving the PAC 12 Conference and joining the Big Ten. The move amplifies that there are now two super leagues, the Big Ten and the SEC.  It will be interesting to see how this shakes out over the next few years and how other teams respond.

The NBA free-agency period has begun, and to no one's surprise, there were some big announcements.

James Harden chose to re-sign with the Sixers for a lower salary allowing the team to add other players to their roster, while Denver’s Nikola Jokić ($264 million) signed the largest contract in NBA history to stay with his team.

The top story of the day is Kevin Durant's request to be traded from the Brooklyn Nets (which comes only days after his teammate Kyrie Irving re-signed with the team).