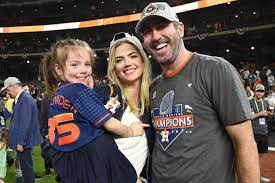 Houston Astros Justin Verlander and Miami Marlins Sandy Alcantara both unanimously won their respective American League and National League Cy Young Awards. The Cy Young is given annually to the best pitchers in Major League Baseball. With the win, Verlander is the 11th pitcher to earn at least three Cy Youngs.

Kyrie Irving could return to the Brooklyn Nets as soon as Sunday's game against the Grizzlies. After posting an antisemitic video, Kyrie was suspended and had to fulfill six requirements in order to return, including meeting with the Anti-Defamation League and other Jewish leaders.