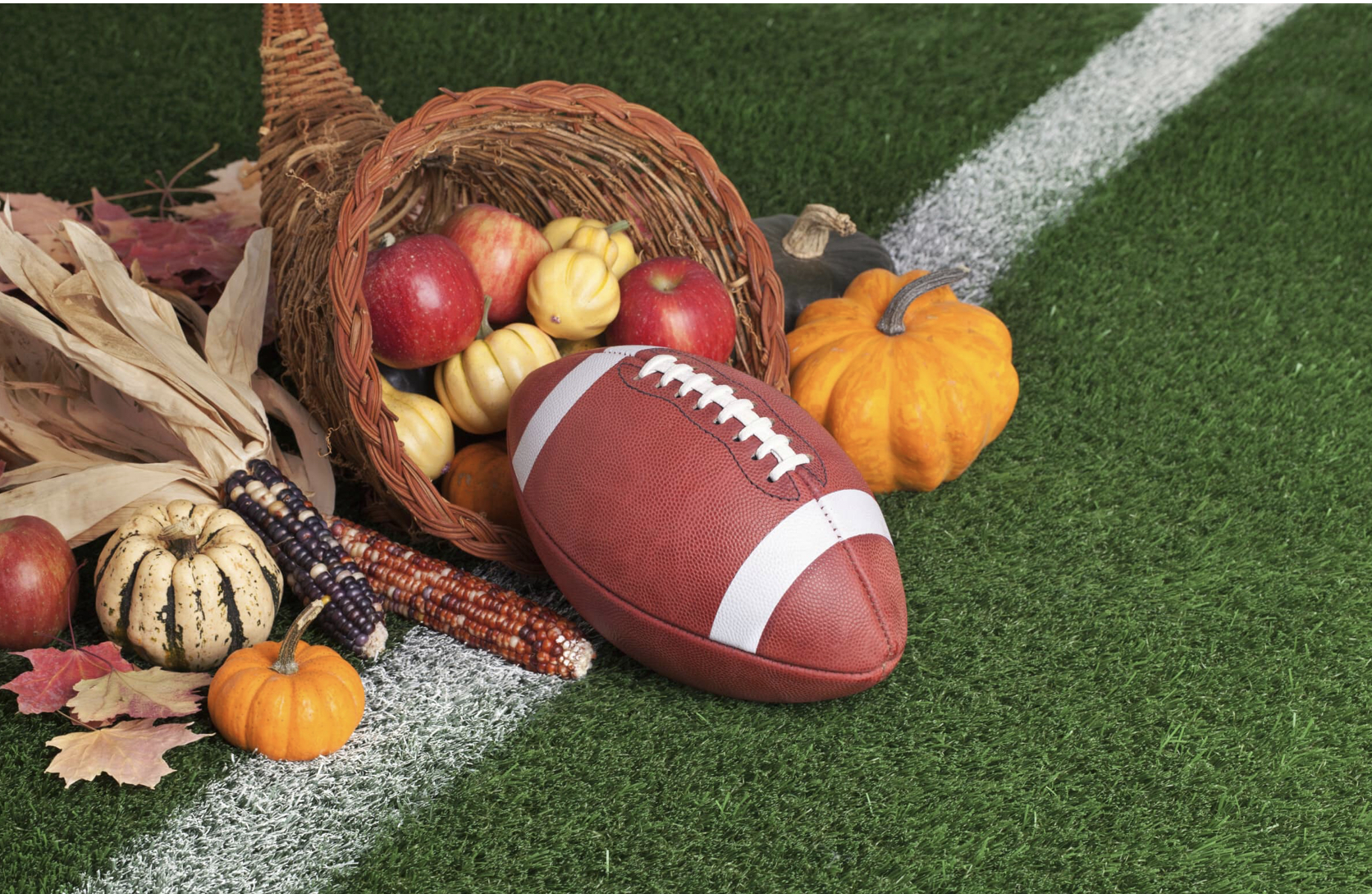 Roundup of the Thanksgiving Day Games:

The Minnesota Vikings improved to 9-2 after beating the New England Patriots 33-26.

The New York Giants lost three of its last four games after dropping to the Dallas Cowboys 20-28. Cowboys QB Dak Prescott redeemed himself by throwing two touchdowns early in the 3rd quarter after throwing for two interceptions in the first half.