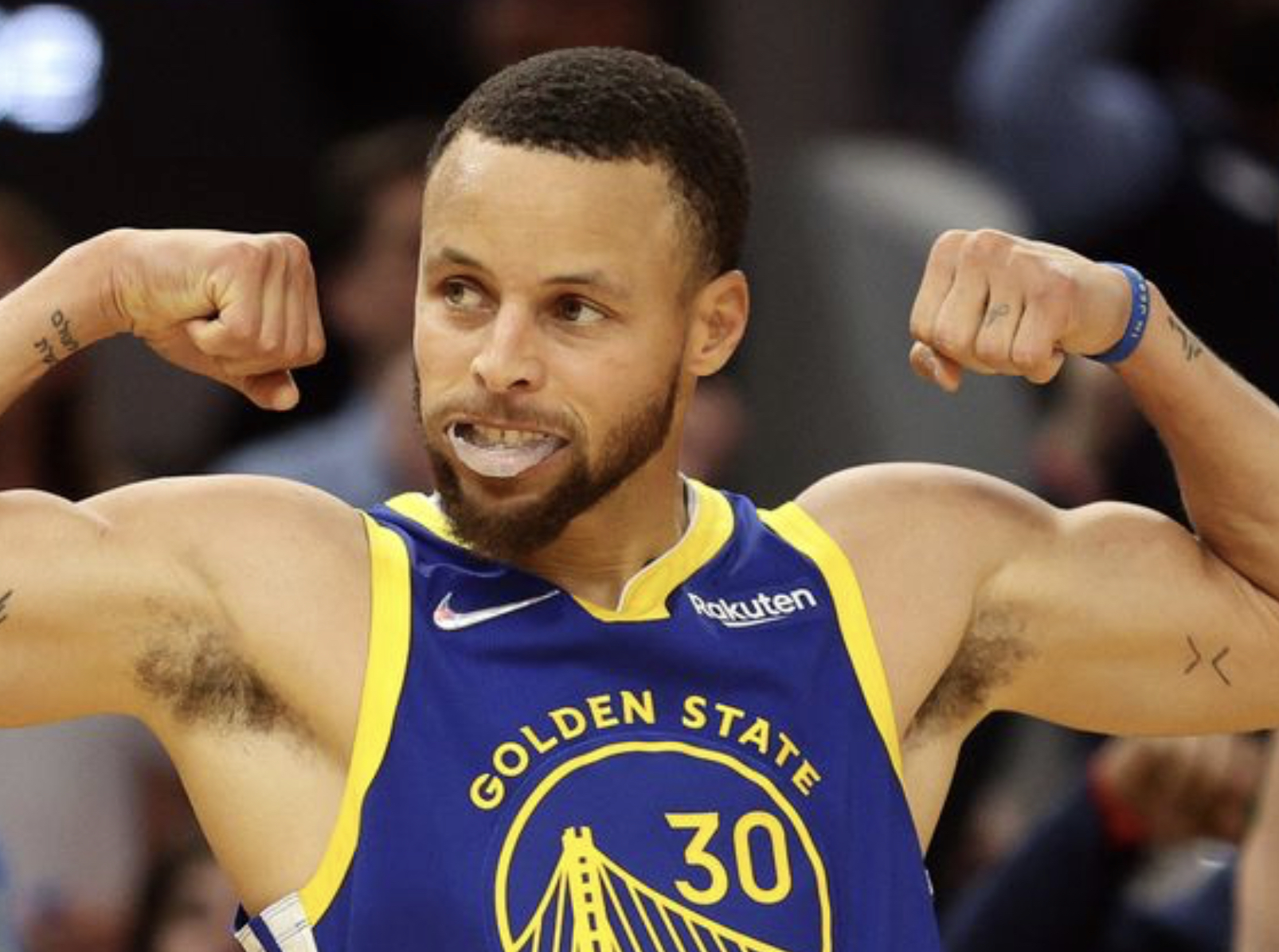 With a dominant win in Game 2 of the NBA Finals, the Golden State Warriors evened the series one game a piece with the Boston Celtics. Steph Curry scored 29 points and Jordan Poole recorded 17  in the 107-88 win. The Series now heads back to Boston for Game 3.

Iga Swiatek beat Coco Gauff 6-1, 6-3 in the French Open. She has now won 35 consecutive matches.  In the men’s final, Rafael Nadal won his 14th French Open by defeating Casper Ruud. With the win, Nadal has secured his 22nd Grand Slam title, two more than Djokovic and Federer for most men’s singles titles.