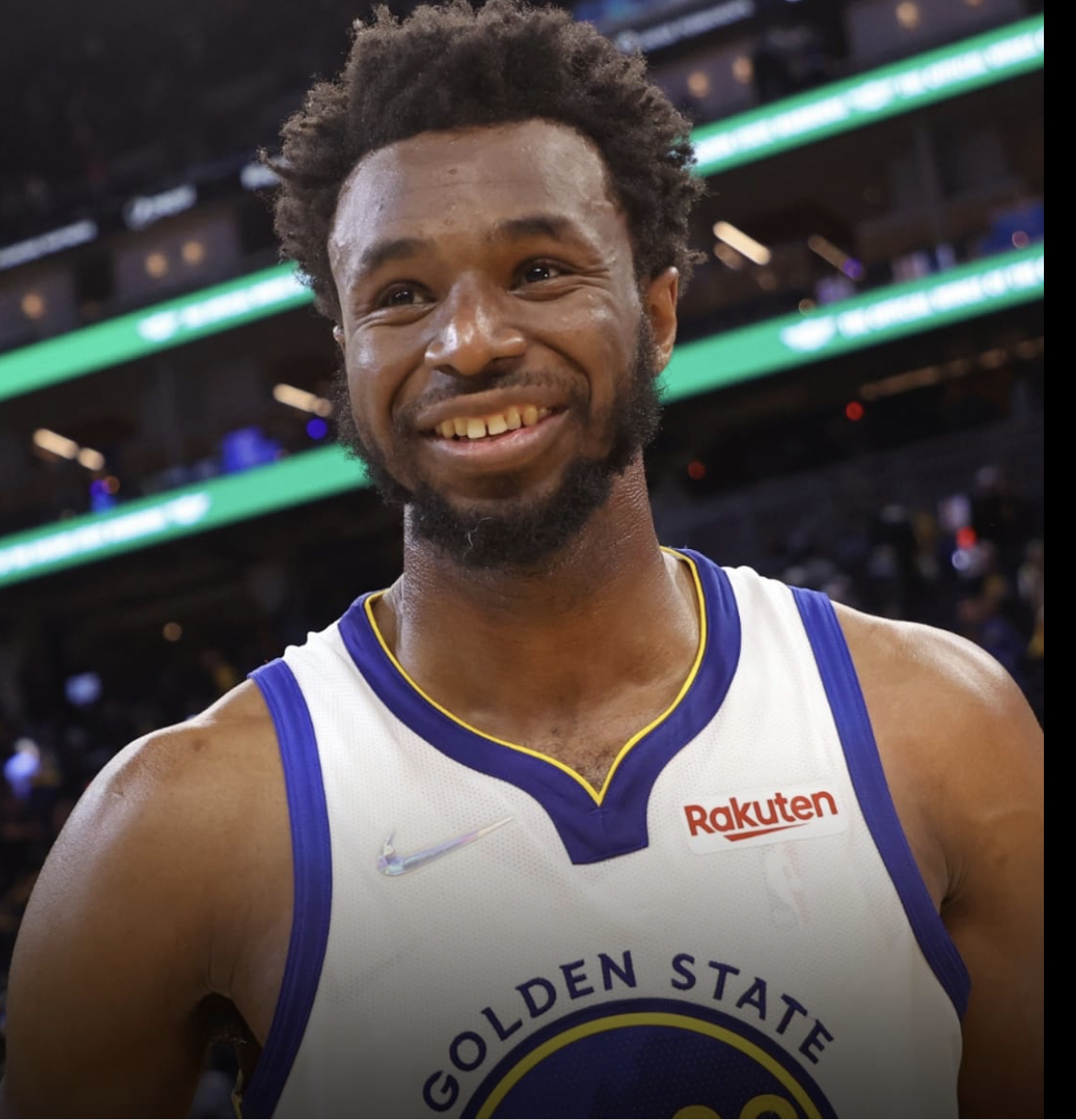 Andrew Wiggins was the man of the hour in the Golden State Warriors Game 5 win over the Boston Celtics on Monday night. Wiggins had 26 points and 13 rebounds while teammate Klay Thompson added 21 points. Game 6 is Thursday, and according to the stats, teams that win Game 5 when the Finals are split 2-2 have won the series 73% of the time. Golden State 104, Boston 94.