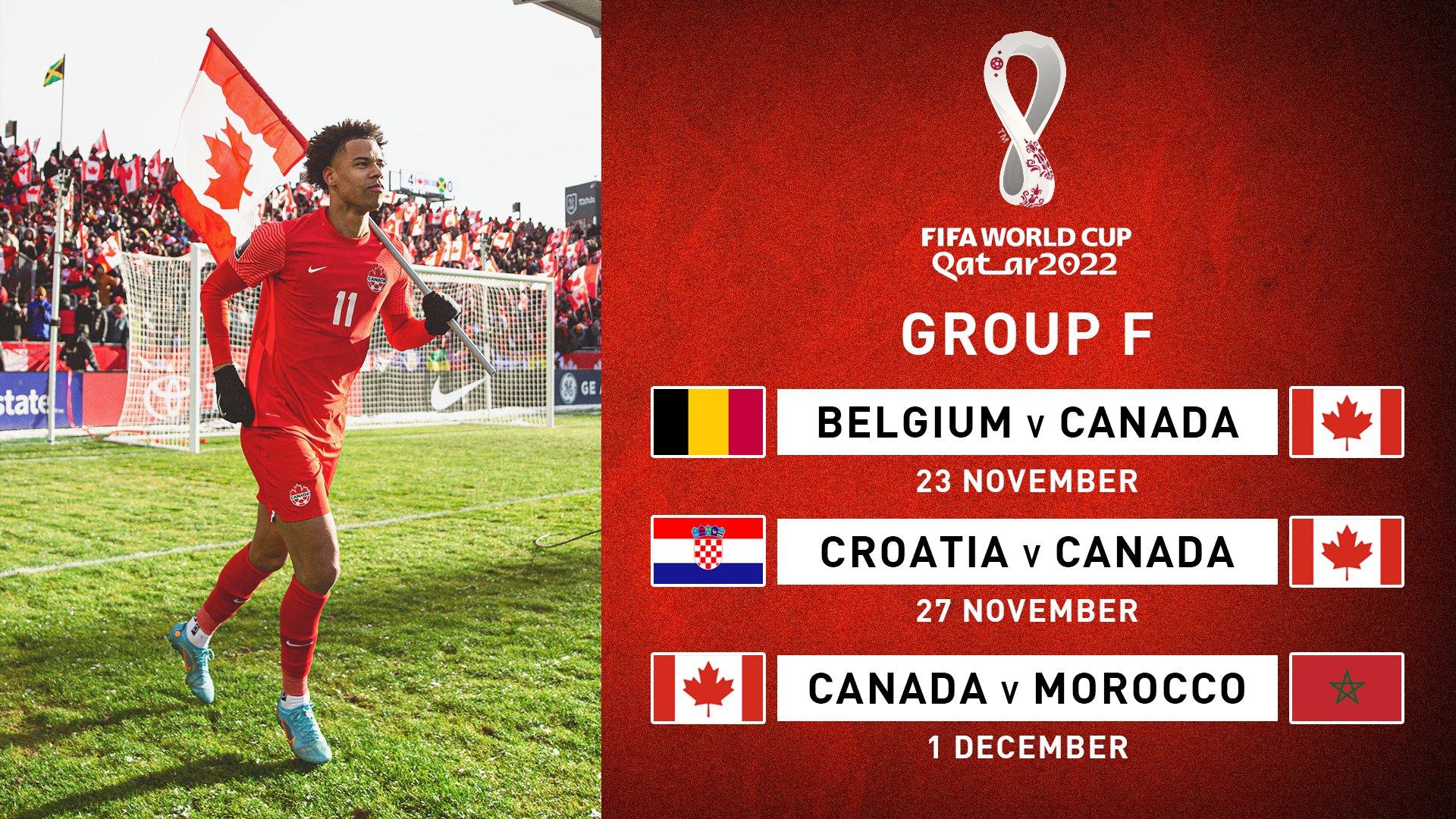 The groups for this year's FIFA World Cup were offically drawn this past Friday.

It was a special day for Canada, who finished in the top spot in CONCACAF qualifying. It will be the first World Cup ppearence since 1986 that the Canadian Men's national team will be playing in.

Canada were drawn into Group F along with Belgium, Morocco, and 2018 World Cup finalists Croatia. They will begin their quest for a World Cup on Novemeber 23rd, when they play Belgium in their Group F opener.

This World Cup will be an excellent opportunity for Canada as they will see how they stack up against top ranked nationas like Belgium and experienced sides like Croatia.

On this past Friday's edition of The Soccer Show, York Lions master coach Carmine Isacco spoke about the World Cup draw and gave his thoughts on Canada being in Group F:

"I think the Canadians have what it takes to not only get out of the group, but be very competitive. And I just think that everone else is not intimidating by any means. I think that that's the key. There's no groups that you're intimidated by anyone." - Carmine Isacco on Canada being drawn to Group F

How do you think Canada will fare in Group F?