Qatar's Skeletons in the Closet: The truth about the 2022 FIFA World Cup 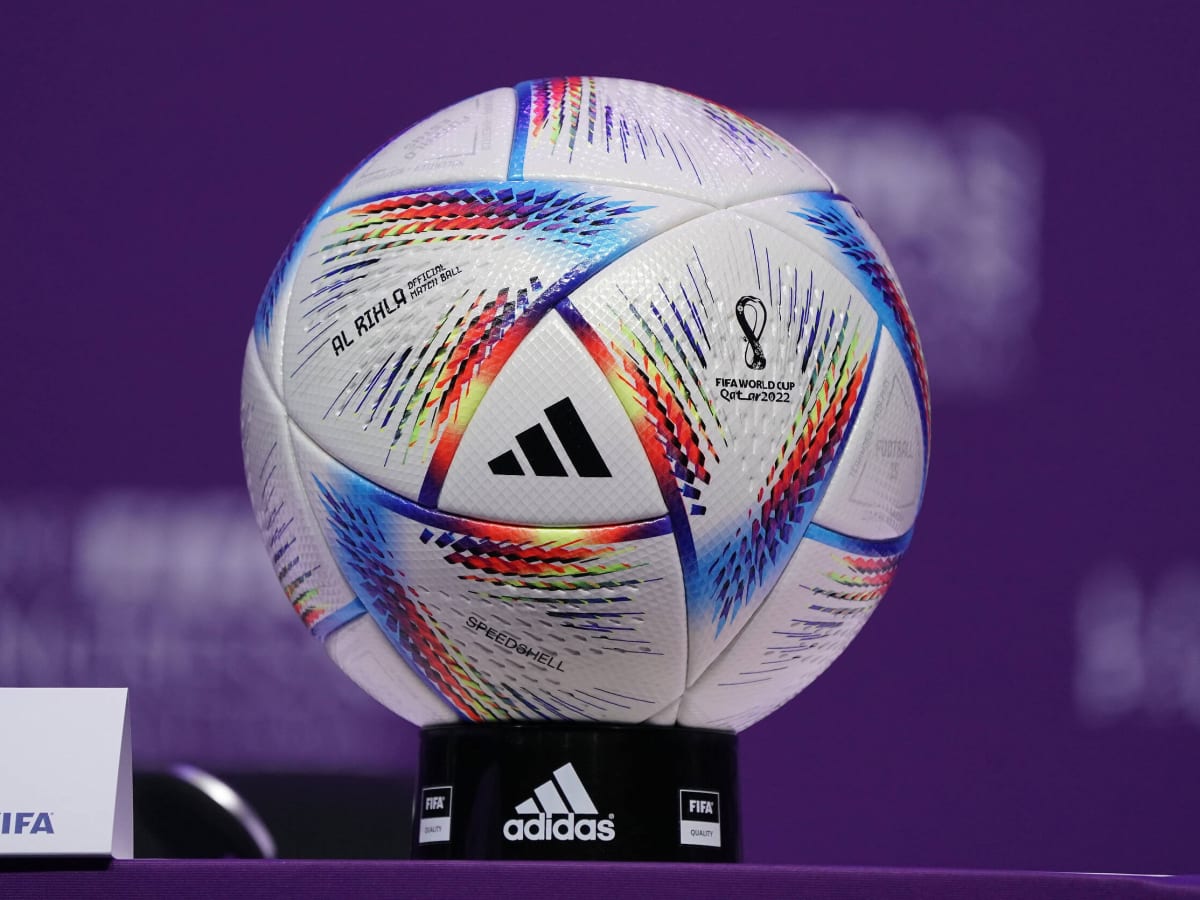 With opening day for the World Cup drawing ever so close, it's worth looking at the sacrifices made for the sporting spectacle.

DOHA – In just a couple of weeks, FIFA will once again find its name at the top of every headline in most networks around the world.

One of the most historic, coveted, and viewed global sporting events will get underway as the 22nd rendition of the FIFA World Cup is set for mid-November. Thousands are expected to flock from all across the globe to take part in what is truly a once-in-a-lifetime experience.

Similar to the Olympics and other forms of international sporting competition, the World Cup is beloved by many for the sense of comradery it breeds that transcends cultural and linguistic barriers.

An event like this should be celebrated and praised to the fullest, but instead, it will be remembered for all the wrong reasons. These reasons include a bid of controversial circumstances, and involve inhumane treatment of migrant workers tasked with constructing the required facilities.

But speculation and controversy isn’t something that’s just bubbling to the surface now. This is an event that has been under the microscope for well over a decade since Qatar was awarded the honour of hosting the event back in late 2010.

FIFA was fresh off a very successful South African World Cup and planning the events for 2018 and 2022, with the Qatari selection being one that left many scratching their heads. The Sovereign state is one that has endured a touchy past with regards to human rights, but ethics aside, is also a damn hot country that many feared could be a health risk for the players.

Almost immediately following the selection, investigative journalists began digging into the process which has widely been regarded as a complete fix. An incriminating example of this would be the supporting vote Qatar received from the country of France. Following the vote, Qatari business ventures made heavy investments into the French economy which saw the purchase of the Paris St. Germain soccer club, as well as another Qatari firm’s investment into Veolia, a French energy company.

But corruption is just the tip of the iceberg. Construction on the multiple stadiums began almost immediately and investigators were determined to find out more. What they discovered over the years was horrifying. As reported by The Guardian’s Pete Pattison, thousands of migrant workers were brought in from the poorest communities in the region, as well as globally, with many coming from some of the most underdeveloped South Asian countries.

Their living conditions were shocking. The hours were grueling and north of 12 a day in 40+ degree weather in many cases, with compensation equating to about $1/hr – nowhere near fitting for the working conditions. To top this, until recently, low-wage workers in the country operated under a system known as “Kafala” which essentially limited a worker’s ability to change occupations without approval from superiors.

You think that’s bad enough? We haven’t even touched on the deaths.

Yes, you read that correctly. The conditions discussed above were directly responsible for the deaths of 6,500 migrant workers during the construction period. Now keep in mind that’s 6,500 officially reported deaths. The true figure is suspected to be significantly higher. These deaths were caused by an influx of things including heat stroke, unhealthy living conditions, and lack of safety standards put in place throughout the dangerous work sites.

Many members of international media outlets began voicing their concerns with members of FIFA, who assured that the Qatari people were well underway reforming workers’ rights to improve conditions. Two significant reforms included the introduction of a minimum wage, as well as the abolition of the Kafala system. But these measures seemed all a bit “too little, too late,” according to the words of Pete Pattison, with new regulations being put in place following the completion of most facilities and integration of the needed infrastructure.

FIFA’s director of media communications Bryan Swanson downplayed the significance of concerns by emphasizing the reforms had been made and would continue to be implemented following the tournament. Despite the statement, investigations have concluded human rights abuses have persisted on a significant scale.

It’s utterly mind-boggling that despite all the controversies that have plagued the lead-up to this event, the show will go on as scheduled. Both FIFA, and the Qatari state are set to profit significantly with what appears will be little-to-no blowback. The Qatari World Cup team has even gone as far to pay for large groups of fans to attend, for exchange of positive feedback on social media in order to keep up the facade.

The 2022 Qatar World Cup will no doubt deliver what is almost always, an exciting sporting spectacle, but at what cost? Spectators, players, clubs, and even entire nations should be taking a look at themselves in the mirror to determine the level of abuse they are going to allow for these events. As opening day draws closer, remember to take a second to think about those who lost their lives to ensure these magnificent stadiums were ready in time, because as society progresses, it’s important to remember that the line between complacency and encouragement with regards to human rights violations, is one thinner than most.