All the Champions Retain 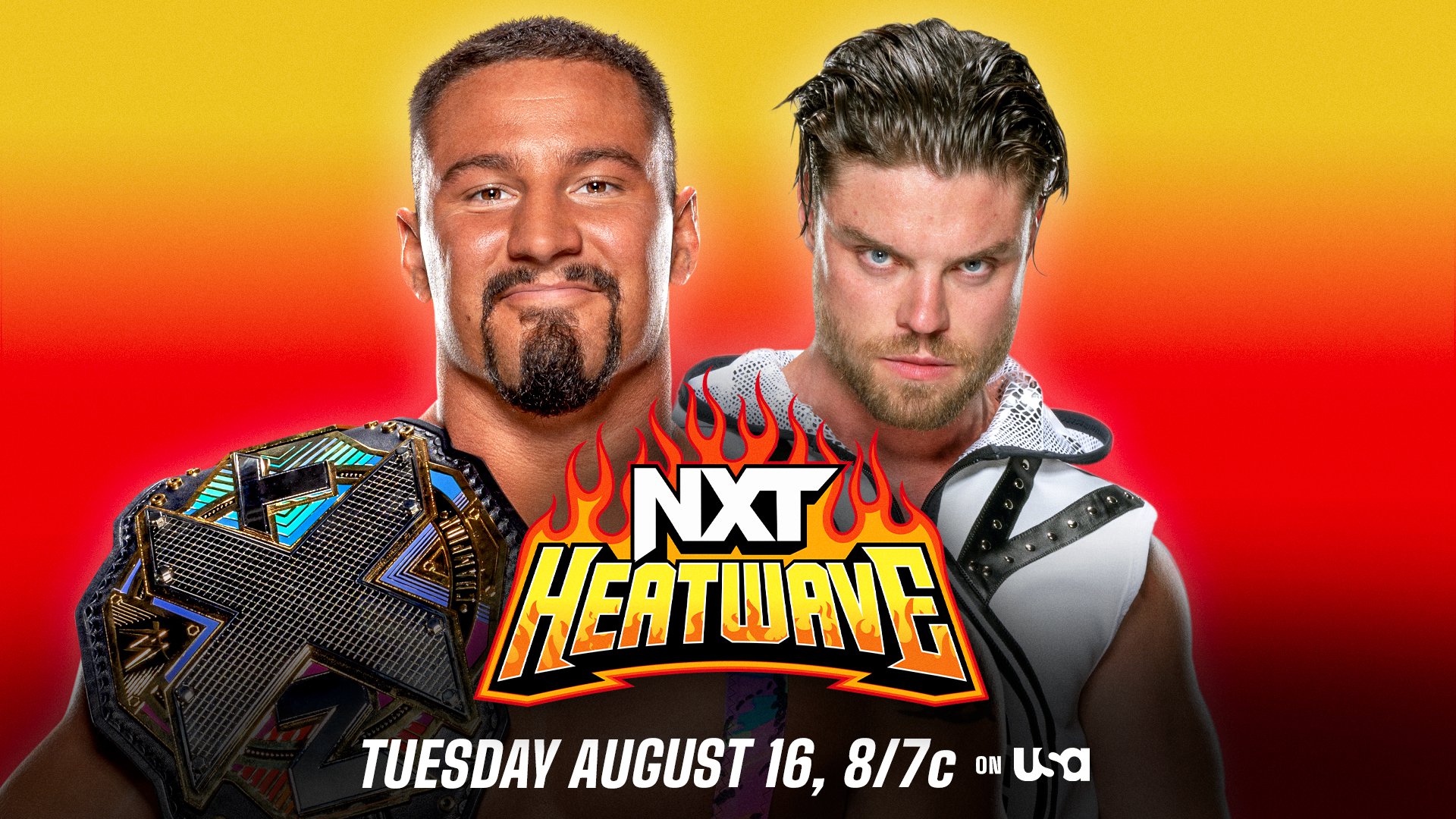 Vinci got the first offensive attack in. Vinci tried to jump over Melo but Melo was able to sweep his legs. Well after that Vinci was able to take down Melo with a springboard crossbody. Trick Williams was not liking the damage being done to Melo. Chops on Melo’s chest were starting to leave a mark.

During a commercial break Williams tugged on Vinci’s leg, helping Melo gain some momentum. Melo dropped Vinci to his knees with a superkick. Vinci tried a powerbomb but Melo turned it into a cutter! Vinci sent Melo to the outside of the ring right beside Williams. Then off the top turnbuckle landed a crossbody taking both men out. In the ring off a springboard splash Vinci pinned Melo, but Williams got Melo’s foot on the ropes. Now landing the powerbomb Vinci sent Melo into Williams. Then powerbombed Williams. Tried one too many because Vinci went for it again on Melo, who turned it into a roll up pin.

Julius spoke about how he and his brother has been doing everything for Diamond Mine. He says that someone is trying to destroy Diamond Mine, so he is calling them out now. Julius called out Rodrick who was standing right beside him. Rodrick was upset by that accusation. He says he believes in them and see them as the future.

Julius says they are not just the future they are the now. Brutus agreed with the accusation. Julius showed footage from 3 weeks ago when he was tagging with Rodrick. In the clip Rodrick kneed him in the face, and he thinks it was on purpose. Out of nowhere NXT UK members; Gallus! They attacked everyone including Rodrick.

Former friends turned enemies are facing off! Jade was already in the ring and Perez came out hot! The referee had to call for the bell rather quickly. Jade did not let the rush take her off her game. She has been aggressive throughout the match. Jade is the villain but the NXT Universe was split. Perez started to gain control in this one. Perez planted in her former friend and went for the cover. Perez attempted to hit a poprocks, but Jade quickly moved out of the way. Jade then went for her trusty weapon and started swinging at Perez. Perez dodged all the shots and picked it up herself. She decided not to use the kendo stick and Jade took advantage hitting a DDT on the stick.

If Santos wins he gets his family back. If he loses he must leave NXT. Before the bell could ring Santos threw a chair at Tony’s face. Certainly, gave him the advantage. Santos also dropped Tony with a running knee to the face. It has been all Santos from the start.

Stacks on the outside took out Wilde and Del Toro. Tony on the outside of the ring was ready for a dive from Santos. While Santos was diving through the ropes Tony smashed him with a trash can lid. In the ring Tony was using the whole can!

In the center of the ring both men had a weapon on their sides. Beside Tony was the crowbar and beside Santos was brass knuckles. Both men jumped for their weapons, but Tony landed the crowbar on Santos’s face.

Zoe got the first shot with a beautiful right hand. Zoe was in control and Mandy had to roll out of the ring. Mandy was able to slam Zoe’s injured leg on the announce table! Toxic attraction got involved in the match, so they were ejected from ringside. They were not leaving, so Nikita Lyons escorted them.

Mandy again went for Zoe’s leg. Zoe kneed Mandy in the face. Mandy turned Zoe inside out having her land on her head. A nasty landing but not enough to put Zoe away. Mandy took the brace off of Zoe’s knee and put it on herself. She used it with a running knee to get the win.

The NXT Universe was split for the main event. Bron was using more grappling than usual. He is usually like a bull in a China shop. Tonight he was slow and calculated. JD wanted to target Bron’s shoulder, but Bron was able to target JD’s shoulder.

Bron went up top but was dropped down by JD. Then a neck breaker over the top of the turnbuckle on Bron. Now JD began to target Bron’s neck. Bron used his speed to get out of a hold and hit a spinebuster. He tried for a spear but went straight into the steel post. On the top rope Bron sent JD across the ring with a frankensteiner. Bron crushed JD with a spear! JD got right back up though. He asked for a second spear. That’s what he got and was pinned by Bron.

Karrion Kross back in WWE

Bayley IYO SKY and Dakota Kai Were All Over RAW