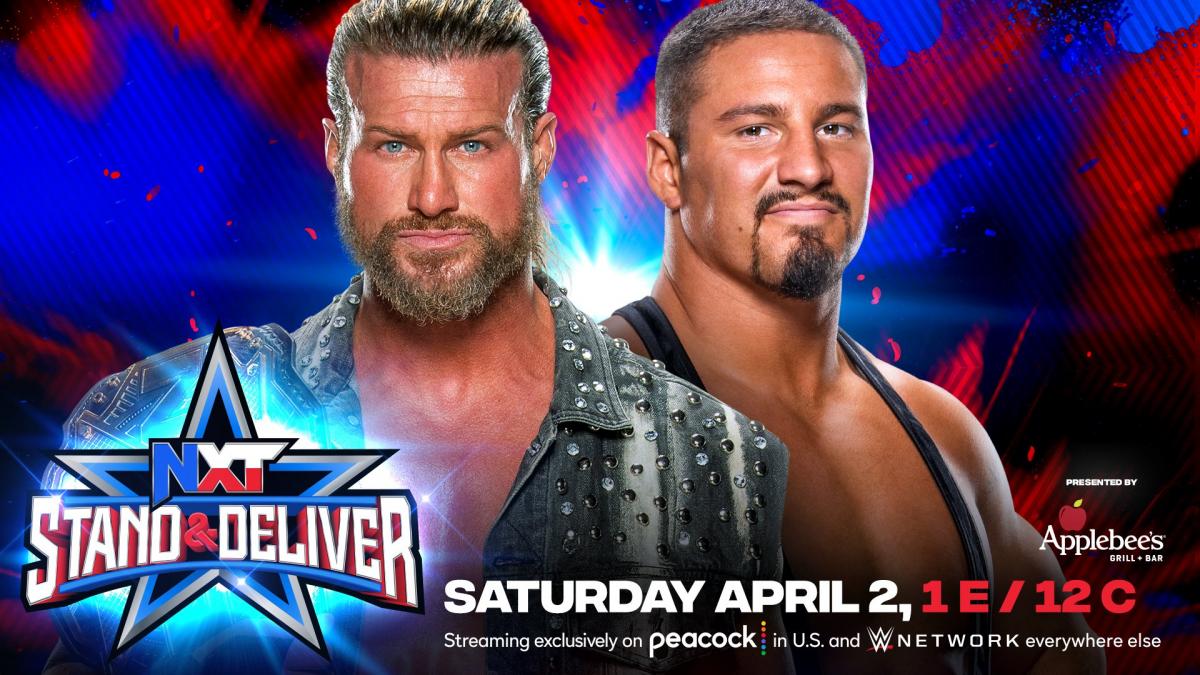 WWE will have an excellent opportunity to showcase their future stars when NXT 2.0 hosts Stand and Deliver live from the American Airlines Center in Dallas, Texas. This premium live event will serve as a prelude for night 1 of WrestleMania, which takes place a few hours later.

All eyes will be on the main event as Bron Breakker looks to regain the NXT championship when he challenges Dolph Ziggler. It came as somewhat of a surprise when Ziggler appeared on NXT and inserted himself in the title picture. It seemed as though Ziggler would do something similar to what AJ Styles did by having a one-off match on NXT 2.0. But that wasn't the case and he was inserted into the NXT title picture.

It will be a big weekend for Breakker and his family. His father, Rick Steiner and uncle, Scott Steiner, will be inducted into the WWE Hall of Fame on Friday night and he will be taking part in his first WrestleMania weekend one of the faces of NXT 2.0.

While speaking with Joey Hayden of The Dallas Morning News, Breakker talked about the valuable lessons he's learned from working with WWE's veteran talent.

"It's been a great experience. I'm learning so much about business, being a better worker and I'm learning a ton of great information. Couldn't be more happy to be in the learning position that I'm in. I just can't wait to see what the future holds."

Breakker vs. Ziggler is expected to be a great match and a significant moment for Breakker's career. The WWE clearly have high hopes for the youngster. And so, regaining the championship against an accomplished veteran like Ziggler could solidify him as one of the pillars of NXT 2.0 going forward as well as the face of WWE's next generation of superstars.

Do you think Bron Breakker will regain the NXT championship?