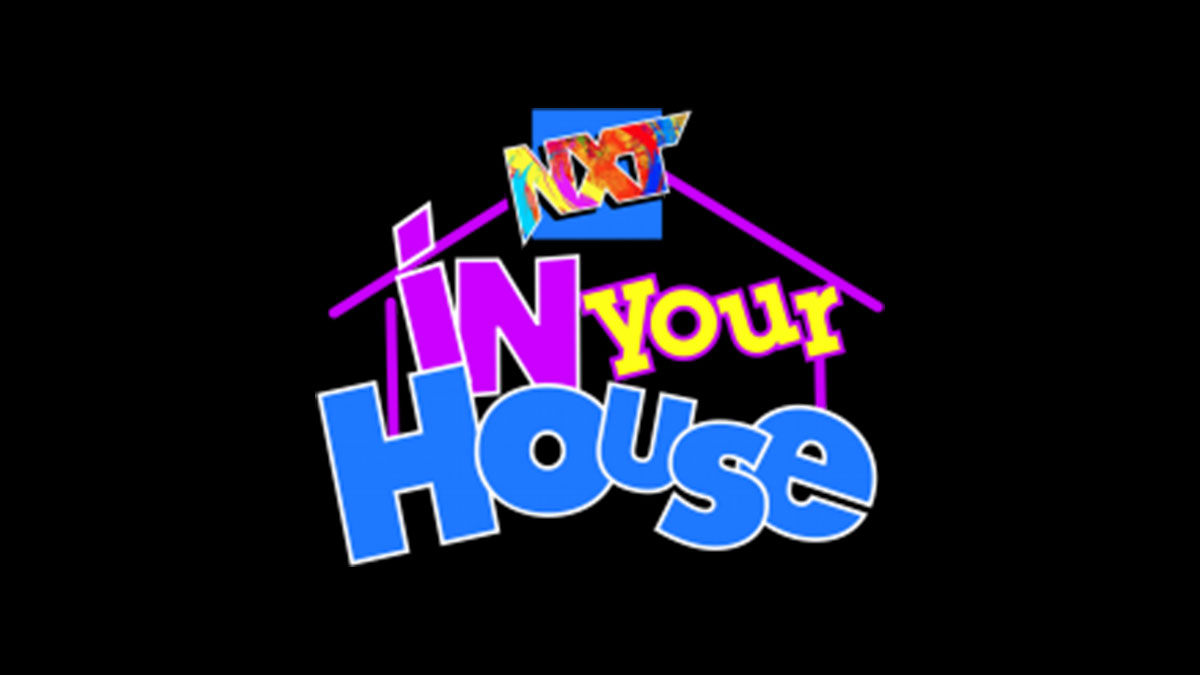 NXT In Your House Recap

NXT In Your House! Every title was defended! New Champions! Some Retain! Super faction created under the leadership of…Find out down below.

Wilde against Two Dimes to start this fight. Del Toro then took on Stacks. Then the moment we all waited for Santos against Tony. Leader versus leader. Santos started strong, but Stacks got involved, then a brawl broke loose. Two Dimes was taken to Del Fantasma’s corner and every member got their hands on him. Two Dimes sent Del Toro out of the ring and tagged in Stacks. Tony and the boys all knocked around Del Toro in the corner. Tony was in control of Del Toro. Stacks was very close to winning with a pin on Del Toro. He squashed him with a huge elbow from the top rope, but it wasn’t enough. Santos landed a double axe handle on Tony from the top rope. Del Fantasma took over after that move. Santos tried to pin Tony, but no luck. Del Toro and Two Dimes were tagged in off of hot tags and were full of momentum. Two Dimes knocked Del Toro out with the help of Stacks. Both punching Del Toro in the face at the same time! NXT Universe was chanting “This is Awesome!” Another brawl broke out with all 6 men. Santos and Tony were left in the ring. Lopez handed Santos brass knuckles. Tony got a crowbar, but Wilde took it off of him and hit Stacks. Tony took the knuckles from Santos and punched Wilde in the face. Two Dimes pushed a knocked-out Stacks on Wilde for a pin!

Legado Del Fantasma now has to join the D’Angelo family. Perhaps a ceremony will be held on NXT on Tuesday.

Toxic Attraction were all together for this one. Mandy still has her title and is supporting her fellow Toxic Attraction members before her match. Gigi and Jacy attacked Chance and Carter before the bell could ring. Carter started against Jacy and quickly tagged in Chance. Gigi in this tried to pin Chance very quickly, but no chance for a 3 count. Toxic Attraction isolated Chance to their corner and knocked Carter off the apron. Carter in the match kicked Jacy in the face and tried to end things. Chance and Gigi were both laid out in the ring. Carter dropped Jacy on the apron with what looked like an RKO.  Chance landed a splash on Gigi and Carter tried to pin, but Jacy pulled her out of the ring. Gigi sent Carter into the ropes and Jacy on the outside punched her in the face. Gigi used that to roll up Carter for the win.

These men tied each other up. No real assaults as they kept reversing each other. Both very athletic. They both tried multiple roll up pins at the start. Melo got Grimes to the outside of the ring. He tried to land a dive through the ropes, but Grimes kicked him in the face. Grimes went to the top rope and hit Melo with a crossbody! Melo playing dirty slammed Grimes to the mat by his hair. Williams, joining in on the cheap play, tried to tie Grimes to the rope. Grimes would have had one hand attached to the ropes, but he broke free. Williams again got involved to give an advantage to Melo. Both men went back and forth with huge punches and chops. Grimes dropped Melo with a superkick and went for the cover. Melo was able to get his shoulder up before three. Grimes flipped over the rope and outside the ring to take out Melo and Williams. In the ring, Melo sent Grimes into the turnbuckle face first. Melo then went to the top rope and landed a flying leg drop. That was the end of that. The A Champ is back.

Choo woke up in a bed on top of the ramp. Well, I am glad she was able to wake up for this match. Sadly, the predictions are not in her favour. Rose went right after Choo before the bell could ring. Seems like no one in Toxic Attraction can wait. Rose was dominating Choo. Choo, however, went for multiple pinfall attempts. She was also able to land some chops, but Rose turned that into a submission hold. Choo started to gain some real momentum and landed a huge elbow on Rose. Rose had Choo outside the ring for almost the count of ten. Rose was about to celebrate, but Choo rolled back into the ring. Rose then played some mind games by ripping apart Choo’s pillow. Choo went crazy after that one. She then put Rose into a sleeper, but Rose made it to the bottom rope. Choo went to the top rope, but Rose threw her off. Followed that with a running knee and a roll up.

If the Creeds lose, they are out of the Diamond Mine.

Brutus started against Prince, but Wilson tagged in without Brutus noticing. Wilson took advantage. Julius in chased after Wilson, who ran in and out of the ring to trap Julius in the corner. Prince tagged in, but Julius was able to man handle Prince. Brutus and Julius simultaneously suplexed both men. Julius arm dragged Prince and sent his brother on top of Prince. Wilson and Brutus were throwing huge blows back and forth. Pretty Deadly drove Julius spine first on the steel steps with a spine buster. The referee was distracted and did not see it. After that, it was all Pretty Deadly. The NXT Universe was cheering down the middle. Wilson put Julius in a Boston Crab. Julius broke it by grabbing the rope. Off a hot tag, Brutus was clobbering away on Prince. He even threw Prince at Wilson to knock him off the apron. He crushed Prince with a Brutus Ball from the top rope. Julius hit Wilson with a sliding clothesline to win.

If Breakker loses by disqualification, he will lose his title.

The Champion came out first, which is not typical. Gacy came out with his hooded men and was wearing his own hood. Breakker went right after Gacy when the bell rang. It did not take long to start this match. Breakker needs to know his limits tonight.  Breakker hit Gacy with a spinebuster and Gacy rolled out of the ring. The hooded men gave Breakker a chair, which he is not allowed to use. Gacy pushed him into the turnbuckle, crashing into it with the chair. The NXT Universe was split for this match as well. Some want to see Gacy win the title. Gacy kneed Breakker out the ring and onto the apron. Breakker rolled up Gacy for a one count. Gacy turned it into a sleeper. Gacy then caught Breakker with a DDT. Breakker sent Gacy off the top rope and outside the ring. Gacy landed hard off that fall. Breakker flipped over the ropes and onto Gacy. Breakker went to the top rope, but a hooded man tried to stop him. Breakker attacked the man, and the referee was distracted. Gacy gave Breakker a chair and pretended he hit him. The referee thought Breakker did it, but another official came out to clear the air. Gacy tried to roll up Breakker, but it was just a two count. Breakker then tackled Gacy from the apron and through the announce table. “Holy Shit” Chants followed that! Breakker hit the bulldog from the top rope, but was still not enough. Gacy grabbed a chair and begged Breakker to hit him in the face. Breakker gave the chair to the referee to get rid of it, and Gacy hit him with a low blow. Followed that with a roll up pin. Breakker broke out of it and grabbed the chair to hit a hooded man off the apron. He then hit Gacy with a huge spear!

Burning the House Down Moment: Breakker Vs Gacy!

May Be the End of Diamond Mine

Sheamus & Drew McIntyre Removed and Added Back to MITB Match

Walk With Elias on Raw

BROCK LESNAR is Back

Seth Rollins Qualifies for the MITB