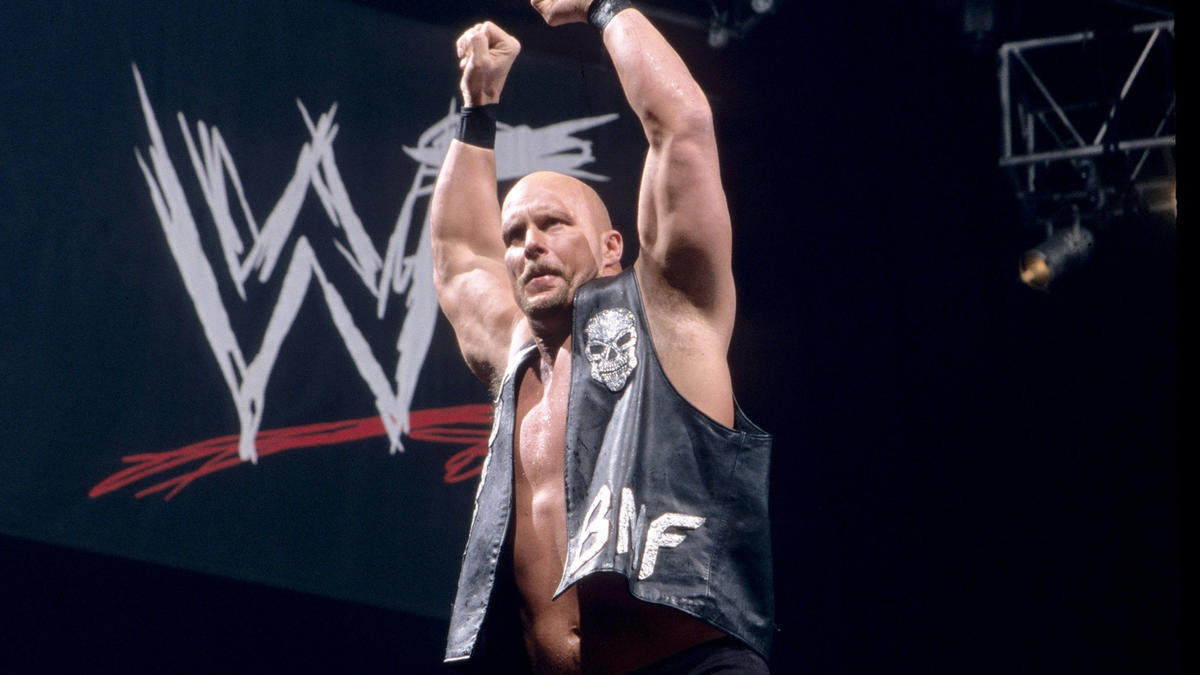 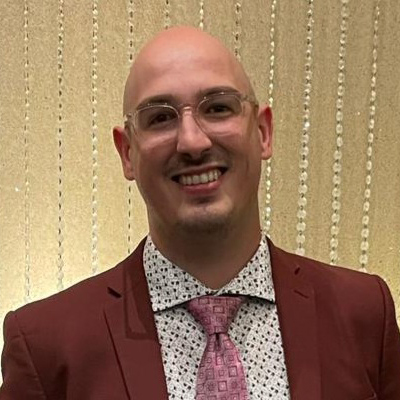 In recent months WWE Hall of Famer Stone Cold Steve Austin has made it publicly known that he is open to stepping inside the ring again for another match. Austin returned to the ring last year at Wrestlemania 38 when he squared off against Kevin Owens in a No Holds Barred Match. Speculation began about Austin having another match when he started posting his workouts on his Instagram account.

Fightful.com reported yesterday that WWE made a massive offer to Austin to face Roman Reigns at Wrestlemania 39 this year. In 2022 following his return to the ring, there were rumours that WWE spoke to Austin about another deal, but according to reports, it did not financially appeal to Austin.

Dave Meltzer of F4WOnline.com commented about Austin vs. Reigns saying Roman wasn’t the opponent who was pitched to Austin. The opponent was Brock Lesnar. “It was Brock Lesnar. It’s not on. It’s been talked about probably for months because I know when that Brock Lesnar/Gunther thing came up, I was told immediately, ‘That’s not happening,’ or, ‘That’s not the idea right now.’ Maybe it’s going to happen now. But the idea was something that’s a secret. So Austin was that secret. The match is not on, and it looks like it’s going to be Lesnar with Lashley based on the show tonight.” Said Meltzer on Wrestling Observer Radio.

As seen last night on Monday Night Raw, Brock Lesnar attacked Bobby Lashley. So even though nothing is confirmed yet, we can most likely pencil in Brock Lesnar vs. Bobby Lashley at Wrestlemania. As for Austin stepping back into the ring, we will have to wait and see what is in store for the Texas Rattle Snake heading into Wrestlemania if he does make an appearance this year.